The Consequences of Population Ageing in Japan 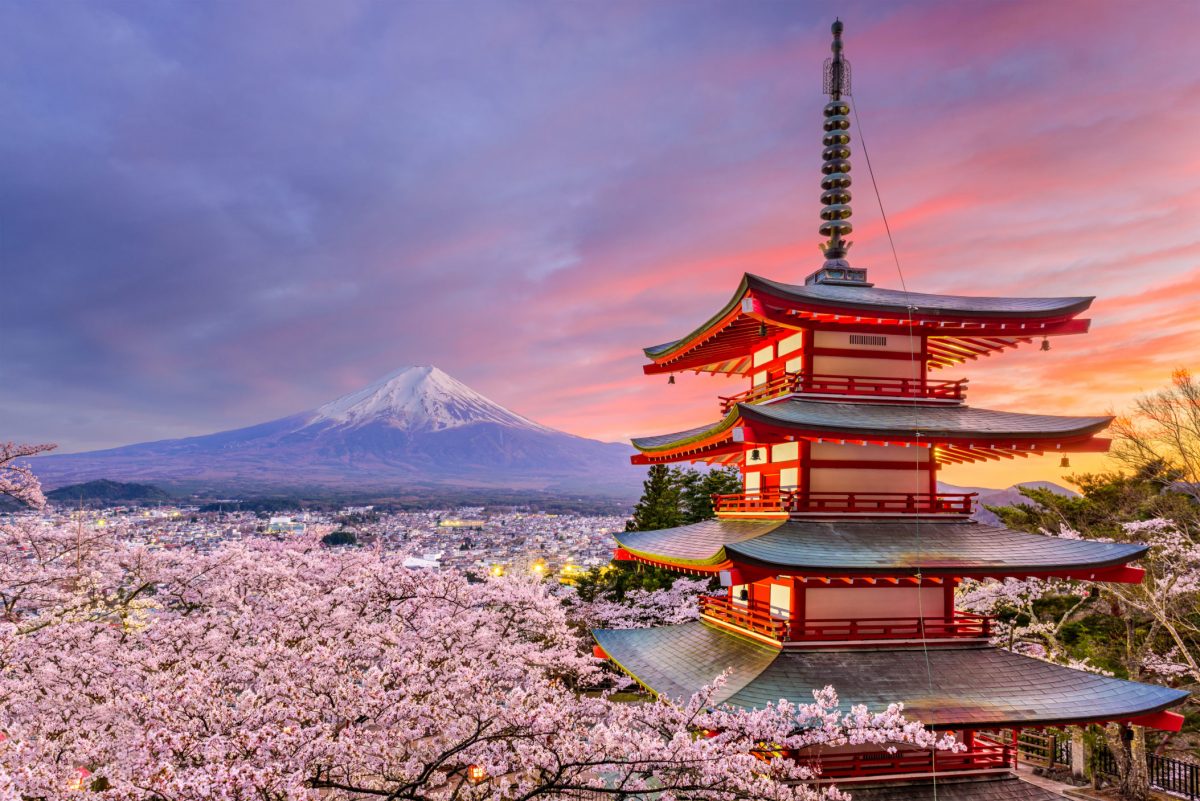 Population ageing is indisputably one of the most reframing social phenomena of the 21st century. World Health Organization (WHO) (2018) predicts that the world population will be ageing and the proportion of people aged 60 years and older will almost double from 12% to 22% between 2015 and 2050. By 2050, the population aged 60 years or over will be almost 434 million worldwide. At the present moment, the world is experiencing a dramatic demographic change and no country is immune to the consequences of population ageing. The increase in life expectancy and the decrease in the birth rate are both main achievements in the healthcare system and factors that will have a huge impact on future generations. Japan will be particularly affected by the process of population ageing since the country has the highest proportion of elderly people compared to any other country in the world. According to the projections of the National Institute of Population and Social Security Research (2016), by 2036, one in three people in Japan will be elderly (65 years of age and over) meaning that the proportion of the elderly generation will continue to increase throughout the next 50 years. Using the demographical data from the years 2014-2015, Hiroshi Yoshida and Masahiro Ishigaki, economists from Tohoku University in Sendai, Miyagi, established a countdown to the national extinction, which estimates that there will be only one Japanese child in the world on August 16, 3766 [Weller, 2016]. This demographic trend in Japan is altering the lives of people, creating new responsibilities for the Japanese government, and changing aspects of the Japanese social life.

Firstly, population ageing will cause economic consequences to Japan. The main mark of the increase in the elderly generation tends to be the downward shift in the labor force that is a major factor in production. As stated by Colacelli and Corugedo (2018), this demographic tendency will have adverse effects on real GDP by about 15% in the next 40 years. Due to the ageing of Japanese people, there is also an issue to address the labor shortage. Since elderly people retire and leave workplaces, there is not enough young generation to fulfill this shortage by virtue of the low fertility rate. In 2015, Japan has not already met the demand for workers with 125 jobs for every 100 job seekers, who apply for work [Warnock, 2015]. Consequently, big industrial companies, which produce vehicles and electronics, do not have the workforce to continue production at the current production level. Thus, the country may lose its position as being one of the largest economies and market leaders in the world. In the 1980-1990s, the labor shortage led many Japanese companies to increase the mandatory retirement age from 55 to 65 and allow their workers to work after retirement [Clark et al., 2014]. The growing number of retired people encouraged the government to increase the pension benefits and even yet the retirement age might go even higher in the future if the older age population continues to rise. According to the former Japanese Prime Minister Shinzo Abe, the elderly should continue working and participate in community activities predicting the government plan to raise the optional age for retirement to 71 or older [Sanderson, 2018]. With the condition that the government of Japan finances approximately 20% of social security benefits, the increase in pensions and costs of healthcare services will directly impact the government revenues; hence, the government should make relevant adjustments as the number of elderly people is continuously rising. Therefore, the Japanese government should anticipate the future economic consequences of population ageing and constitute policies in advance.

Secondly, it is obvious that the population ageing will cause social transformations in Japan. Japanese society has a traditional value of caring for elderly people, where the eldest son is responsible for looking after his elderly parents. There is another tradition in Japan of three-generation households (grandparents, parents, children), in which a married couple takes care of both parents and children. Oi (2015) states that 177,600 people aged between 15 and 29 look after their elderly family members. Moreover, since the life expectancy of the Japanese elderly has increased, the family care of old people became less viable. The migration of young people from rural areas to urban areas of Japan required new actions to be taken by the government – the introduction of nursing homes and special healthcare programs for the elderly. In 2000, the government of Japan introduced a social care system that aims to avoid burdening families and provides cover in the last stages of life [Kavedzija, 2018]. According to McNeill (2015), the country closes 400 primary and secondary schools to open care centers for elderly people each year. Despite positive aspects of this social care system, the low fertility rate and the high growth rate of population ageing discloses another phenomenon of kodokushi, or lonely death, which can be interpreted as a demise of traditional values of Japan. Thus, the aging population ageing changes social norms established in Japanese society.

The decline in birth fertility and the increase in the longevity of life are causing the elder generation to rise throughout the world. The demographic phenomenon of population ageing that is unprecedented in the whole of human history leads to changes in the people wants and needs. As for now in Central Asia for instance birth rates are over the 2.1 total fertility rate which is considered to be a threshold for sustainable population growth. In case of life expectancy the highest age belongs to Kazakhstan with 73 years where the shortest one to Turkmenistan with 68 years (World Bank, 2020). Moreover, the working age population share in the total number of population in Central Asia is also considered to be high where Uzbekistan takes the lead with 67% and Tajikistan comes last with 60% (World Bank, 2020). Taking these factors into consideration, the population and workforce in Central Asian countries are rather young compared with many countries especially European ones and cases like Japan in Asia. Therefore currently ageing issues usually do not take a critical place in Central Asian governments’ agenda due to having a significant share of working age population and increasing number of population.

It is essential for countries to prepare for the economic and social consequences of the aging population. As the number of people increases, it is significant for the governments to design and promote innovative policies specifically targeted to elderly people, including policies, which address employment, healthcare system, infrastructure, and social security. Since the population ageing will be a feature for the foreseeable future of Japan, the Japanese government should adjust its policies and implement measures needed to avoid the economic and social consequences of this trend. The key to this drastic demographic shift is to adapt long-term solutions that will as much as possible mitigate the negative outcomes of the population ageing in Japan.

Kavedzija, Iza (2018). Japan Has the World’s Oldest Population – This Is What We Can Learn from Their Social Care Model. Retrieved from https://www.independent.co.uk/voices/japan-elderly-social-care-system-uk-nhs-health-old-people-a8377631.html. Accessed on 10.10.2020.

Weller, Chris (2016). This Doomsday Clock Tells You When Japan’s Sex Problem Will Cause the Country to Go Extinct. Retrieved from https://www.businessinsider.com/demographic-time-bomb-clock-japan-2016-9. Accessed on 10.10.2020.