The Phenomenon of Gig Economy 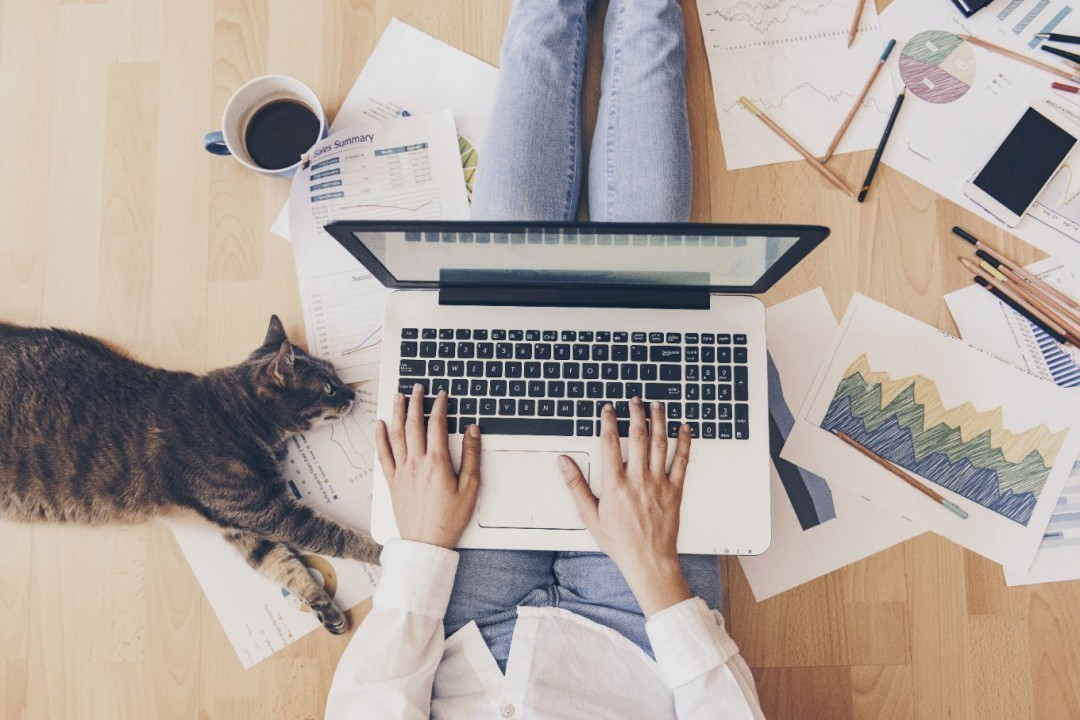 With the advent of the mobile computing technology, the way how people live and work has drastically changed over the past decades. The communication between people has increased due to the Internet and social networking, opening new opportunities for people to earn and spend money. At the present moment, individuals can work both offline and online and be engaged in temporary and contracted work, or to find a “gig”. This term is referred to the variety of classifications of contingent arrangements such as freelancers, consultants, volunteers, artists, and various contract, temporary and part-time workers. The recent trends of employment have stimulated the development of the gig economy.

The phenomenon of a gig economy is illustrated by a case, in which an employee (gig worker) instead of a traditional employment system with the full-time in-office job in one single company chooses more flexible and independent work that provides short-term and temporary employment for a variety of employers (companies). The gig economy has three fundamental elements: an employee, who finds a gig (task or project) and receives a payment for its accomplishment; a consumer, who needs a specific task to be accomplished by an employee; and a company that connects employees with consumers. The mobile computing technology allowed companies to use app-based technology platforms on mobile phones and personal computers to build communication between a gig worker and a consumer. Moreover, these technology platforms made it easier for gig workers to find a job. As a gig worker is paid for accomplishing a specific task or project, the gig economy consists of many small tasks and projects from buying groceries to giving consultations for personal pension funds. In the majority of cases, a gig worker can create his or her personal schedule without having a traditional eight-hour working day. A worker in a gig economy can pick up a gig to earn additional income to the main job or to work multiple gigs and create a full-time working day in a flexible condition. The main difference between traditional and gig employment systems is that a gig economy provides a temporary work engagement. Since the technology has removed the barriers between people, communication became more accessible leading to the high incidence of the gig economy worldwide. There has been a rise in companies such as Uber, Etsy, Lyft, eBay, Airbnb, which act as an intermediary platform, and more and more people are switching to the short-term contract-based job. Thus, many countries around the globe experience the growth of a gig economy.

Due to the high variance of definitions of a gig worker, it is difficult to measure how many people enjoy an independent working lifestyle. Nevertheless, there are some data and statistics on the gig economy collected by several agencies. Barry Asin, the president of the Staffing Industry Analysts, a company analyzing the workforce, stated that the total gig economy was worth $3.7 trillion in 2017 [Staffing Industry Analysts, 2018]. The United States is the largest labor market for gig workers. In 2018, the U.S. Bureau of Labor Statistics published a supplement to the monthly Current Population Survey that included the number of contingent and alternative arrangements. Contingent arrangements are short-term or temporary jobs, while alternative arrangements refer to independent contractors, on-call workers, temporary help agency workers, and workers provided by contract firms. According to the U.S. Bureau of Labor Statistics (2018), 3.8% of employees were engaged in contingent arrangements, while 10.1% – in alternative arrangements. Over 1% of workers use online platforms to arrange tasks or projects. The survey made by Upwork, an online platform for freelancing, and Freelancers Union, an advocacy and health-insurance organization, demonstrated that 57 million of U.S. citizens, or nearly 17% of the total U.S. population, were engaged in the temporary, project or contract-based employment in 2019 [Upwork, 2019]. The yearly increase in the number of freelance workers is growing steadily and people are moving towards the gig economy. It is estimated that the majority of the U.S. population will be contract workers by 2027 [Caminiti, 2018]. The gig economy in the United States is growing faster than the traditional one, implying that more and more Americans are choosing independent work.

There also has been observed a persistent growth of the gig economy in European and Asian countries. The rapid shift to the modern job market doubled the size of the gig economy in the United Kingdom (UK) with more than 4.7 million workers, who work using online platforms. It is reported that one in seven adults in the UK has a job experience as a gig worker [Partington, 2019]. France has 1.1 million contracting individuals, Germany – 2 million [Rose, 2017; Schafer & Schwarzkopf, 2019]. Asia shows the same trend of the gig economy becoming mainstream. Being home to the second-largest freelance market, India has 15 million freelancers, which accounts for 40% of the total number of freelancers in the world [Kathuria et al., 2017]. Freelancers and contract workers also have a considerable impact on the expansion of the Chinese gig economy. As a consequence of technological progress in China, more than 15% of its workforce, or 110 million people, can be considered gig workers – house cleaners, taxi drivers, pet sitters, and couriers [Rothschild, 2018].

The current economic downturn, which is observed in the majority of countries in the world due to the outbreak of COVID-19, has exposed and accelerated transformation in the minds of people. The crisis has revealed that the traditional employment system has weak points and intensified this transformation, which was inevitable. The prototype of a new world is based on the gig economy. Currently, people are re-evaluating their values and emphasizing the importance of life and health. It is forecasted that people will be guided by the optimal balance between work and personal life in the post-pandemic world. Thus, the number of gig workers will inevitably increase in the near future.

Overall, the invention and proliferation of technology have transformed the way society works. During the present age, traditional employment made a shift to a temporary or contracted type, where workers are hired for “gigs” – specific tasks and projects. These workers are freelance, part-time, on-call workers, and independent consultants, who allow companies to have external expertise to meet their targets. The economy of gig workers represents a free market system, in which employees, consumers, and companies engage in short-term arrangements and in which supply is driven by demand. There are more and more people, who are working in a gig economy across the world, and the above mentioned U.S., European and Asian statistics lead to the conclusion: the gig economy has been expanding dramatically in recent decades all over the globe and, specifically, in a post-pandemic world, many individuals will consider a gig economy as a new source of employment.

Caminiti, Susan (2018). 4 Gig Economy Trends That Are Radically Transforming the US Job Market. Retrieved from https://www.cnbc.com/2018/10/29/4-gig-economy-trends-that-are-radically-transforming-the-us-job-market.html. Accessed on 09.07.2020.

Kathuria, Rajat, Kedia, Mansi, Varma, Gandesh, Bagchi, Kaushambi, and Saumitra Khullar (2017). Future of Work in a Digital Era: The Potential and Challenges for Online Freelancing and Microwork in India. Retrieved from https://icrier.org/pdf/Online_Freelancing%20_ICRIER.pdf. Accessed on 09.07.2020.