The Risks of Corruption: The Case of Central Asia 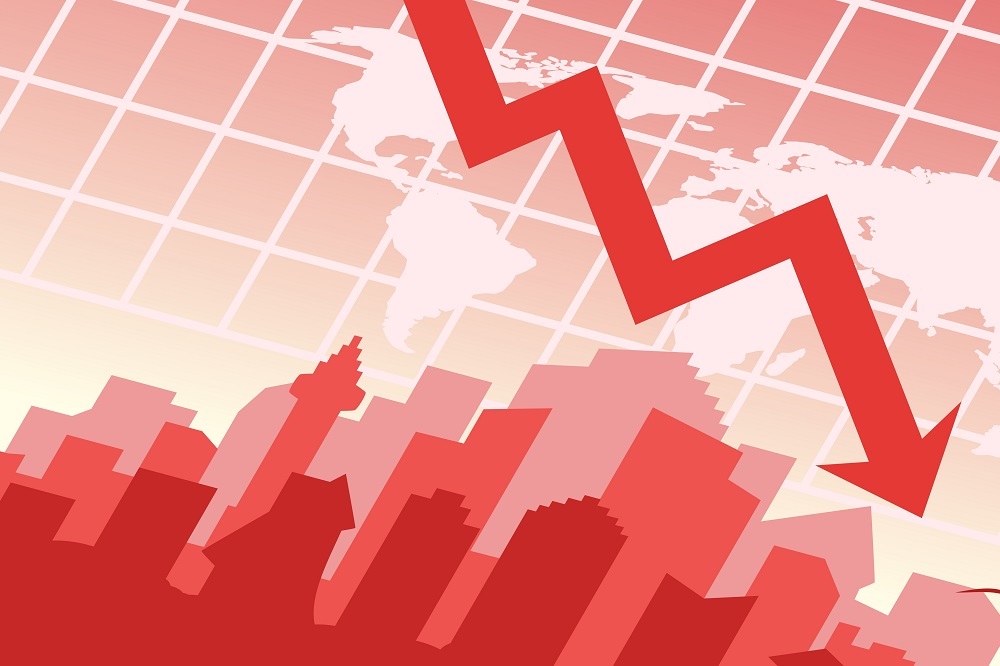 Corruption remains one of the main threats for global development as it persists in the majority of countries. It is a major challenge not only for developing states, but also for the advanced ones. Data shows that annual costs of corruption, bribery, theft and tax evasion, and other illicit financial flows (IFF) for developing countries equal $1.26 trillion. At the same time, the European Union members lose $132 billion every year due to corruption [Fleming, 2019].  According to various estimates, the corruption-related losses for the global economy are extremely high. As the United Nations (2018) data shows, they amount to $2.6 trillion, or 5% of the world GDP. Moreover, businesses and individuals annually pay more than $1 trillion in bribes.

In Central Asia, where corruption also occurs, the regional politicians try to address this issue as one of the main priorities in their election programs. Experts and the public identify corruption as one of the main obstacles for economic growth and development. However, fights with corruption and even arrests of high-ranking government officials bring insignificant results. As a result, the problem started to undermine social stability. Therefore, it is important to analyze the current state of affairs and the major corruption-related threats for the Central Asian region, and review policy recommendations for the improvement of the situation.

One of the most frequently used indicators, which shows the magnitude of the problem, is the corruption perception index (CPI). The Figure 1 shows the CPI for the countries of Central Asia. As the rankings demonstrate, the corruption problem is well known in the region and worsened during the last decade. The least corrupt state in Central Asia is Kazakhstan, which ranked 110th out of 178 countries in 2010 and changed its position to the 113th in 2019 among 180 countries. The ranking of Kyrgyzstan demonstrated positive changes for the reported period. While in 2010 it was 164th, in 2019 its position improved to 126th. Almost no changes occurred with the position of other countries in Central Asia. The rankings of Tajikistan and Uzbekistan coincided in 2019, as both countries’ positions were 153rd. Turkmenistan remains the most corrupt country in the region. Thus, many Central Asian states position in the low ranks in the list.

Figure 1. Rankings of the Central Asian countries by the Corruption Perception Index

Source: The Author’s compilation based on the Transparency International (2020) data.

Corruption can take many forms. One of them, which is associated with high revenue losses, are illicit financial flows. Global Financial Integrity (GFI, 2020) identifies the IFF as ‘illegal movements of money or capital from one country to another’ and classifies them as ‘funds, which are illegally earned, transferred, and/or utilized across an international border.’ The funds can be earned through corruption, commercial tax evasion, and transnational crime. One of the components of the IFF is trade misinvoicing, which helps to hide illicit funds within the international commercial trade system, as well as evading and/or exploiting customs regimes. The GFI (2020) report for 2008-2017 provides important data on trade-related IFF of Central Asian states, including the sums of the value gaps identified in trade between countries of the region and all of their global trading partners. For instance, average values of the IFF for Kazakhstan and Kyrgyzstan for the reported period were $11.4 and $1.3 billion, respectively. The value for Kazakhstan peaked in 2012 and equaled $17.2 billion, while for Kyrgyzstan it was the highest in 2017 exceeding $1.8 billion. Data for Uzbekistan is available only for 2017, when the IFF amounted to $2.6 billion. Tajikistan and Turkmenistan were not included in the report. These numbers account for a significant share of the countries’ total trade (Figure 2). For Kazakhstan, the indicator decreased from 17% in 2008 to 16.2% in 2017, while for the same period the numbers of Kyrgyzstan increased from 16.6% to 27.5%.

Figure 2. The total value gaps identified in trade between Kazakhstan and Kyrgyzstan and all of their trading partners, as a % of total trade

Source: The Author’s compilation based on the GFI (2020) data.

According to data from the earlier GFI (2015) report, during the 2004-2013 period the cumulative IFF from developing countries equaled $7.8 trillion, while their average value amounted to $784.8 billion. The report also provides data for the countries of Central Asia. For instance, for the reported period the cumulative indicator for Kazakhstan reached $167.4 billion. Average financial flows of Kazakhstan amounted to $16.7 billion. The IFF peaked in 2008 and achieved $26.6 billion. For the reported period, the value of the IFF exceeded $1 billion for Kyrgyzstan, while Tajikistan’s indicator amounted to $0.9 billion. Data for Turkmenistan and Uzbekistan are incomplete and not available.

Kyrgyzstan is a good example, where the IFF led to one of the most severe political crises in the history of the republic. In 2019, journalists from different agencies published the results of their investigation, showing that during 2011-2016 more than $700 million connected to the smuggling at Kyrgyzstan’s customs were laundered from the country [Azattyk, 2019]. Following the investigation, activists conducted several protests demanding another investigation from the government. Poor reaction from the state, which continuously asked for the facts, combined with the pandemic-induced economic downturn and drop in migrant remittances, triggered the mass protests after the parliamentary elections and the resignation of the president Sooronbay Jeenbekov. Recently, the Anti-Corruption Service of the State Committee for National Security of Kyrgyzstan stated that from 1993 to 2002 the country’s officials in collusion with local business and representatives of foreign banks illegally transferred $1 billion loans from the republic. The government attracted those loans for industrialization purposes and put the gold reserves of the country as the collateral. Following declaration of the bankruptcy of the involved local businesses, the foreign banks obtained the collateralized gold. It should be noted that the government continues to service those volumes of debt [24.kg, 2020]. Therefore, direct consequences of corruption for Central Asia are significant loss of revenues, higher government debt, macroeconomic and political instability.

Fighting and defeating corruption are not easy tasks and require comprehensive reforms. Policy response may include engaging people to find solutions, cooperation between government and non-governmental organizations, application of new technologies, strengthening institutions, creating better incentives and sanctions, and international cooperation [Hunja, 2015]. At the same time, transparency and access to information play an important role in fighting corruption. However, there is no one-size-fits-all approach and each country may have its own individual policy. As Svensson (2005) notes in his important contribution to this field of research, corruption is an outcome of a country’s legal, economic, cultural and political institutions. Therefore, in order to start fighting corruption for Central Asian and other developing countries it is important to understand the sources of corruption and its potential consequences. Understanding the problem can accelerate the finding of its solutions.

Azattyk (2019). Investigation: how hundreds of millions are taken out of a poor country. Retrieved from https://rus.azattyk.org/a/kyrgyzstan-azattyk-occrp-kloop-joint-investigation/30286836.html. Accessed on 20.11.2020.