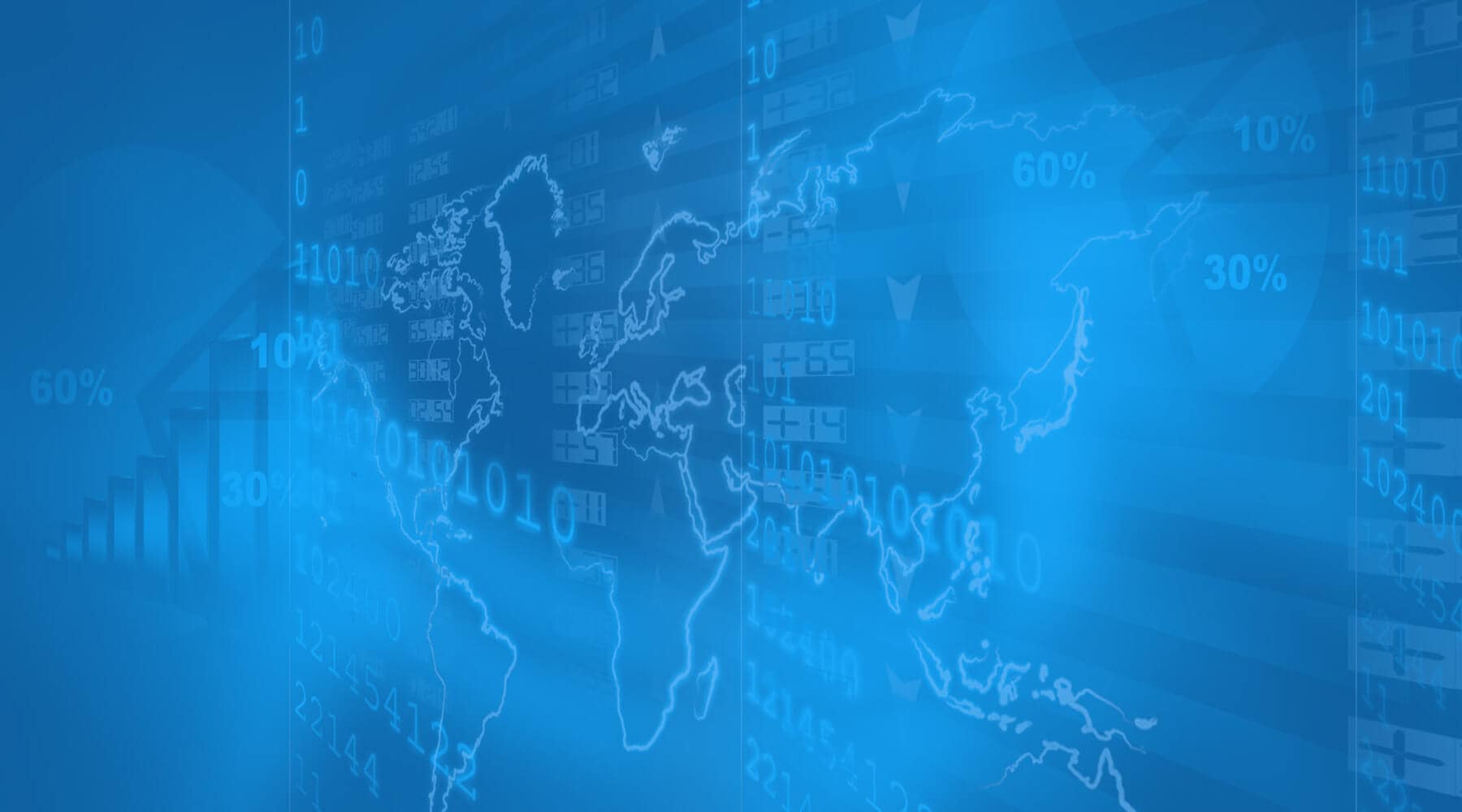 The bilateral trade between Ukraine and Russia shows a negative dynamics in spite of the fact that the overall external trade of Ukraine in 2019 presented a growth of more than 6% and there is a considerable growth of its trade with most of its major trade partners. In 2019, there has been a significant decline in both exports of Ukraine to Russia (11.2%) as well as in its imports from Russia (13.6%). However, 2019 was not the worst in terms of bilateral trade between Ukraine and Russia. In 2016, this indicator hit the minimum of $8,742 million and during 2017 and 2018, it presented a moderate growth [glavcom.ua, 2019].

It is noteworthy to mention that since the beginning of the Russian Ukrainian conflict in 2014, the presence of Russia in the external trade of Ukraine has decreased dramatically. Before 2014, Russia was the largest trade partner of Ukraine and accounted for nearly 7% of its foreign investments [bbc.com, 2013]. In 2011, the bilateral trade between Ukraine and Russia reached $49 billion, which was comparable to Ukraine’s trade with the entire EU ($49.4 billion). After the outbreak of the conflict in 2014, the economic relations between the countries worsened dramatically and by 2019, the bilateral trade almost shrank by five times relative to what it was in 2011 while the percentage share of Russia in the external trade of Ukraine fell from 32.6% to 9.8%.

The rapid decline of the trade between Ukraine and Russia are direct effects of the annexation of Crimea by Russia and the outbreak of a conflict in the eastern regions of Ukraine. Apart from a military confrontation, this unleashes a series of sanctions in August of 2014 when Ukraine passed a law on sanctions against Russia including more than one hundred individuals and dozens of companies and organizations in Russia. The sanction list kept growing since then being complemented with more and more restrictive measures by both sides.

However, it should be admitted that the economic losses from the effects of Russia’s sanctions against Ukraine were less damaging than the effect of the measures taken by western countries against Russia. Most of the western countries imposed sanctions on Russia condemning its aggressive actions against Ukraine, which produced serious detrimental effects on the Russian economy. The conflict between the two countries caused virulent effects on their economies dropping the GDP of Ukraine and Russia by 9.8% and 2.3% in 2015. However, since 2016, the Ukrainian economy has been growing at twice the pace of Russia. In 2019, the GDP growth of Ukraine reached 3.3% and its foreign trade showed 6% of growth. This is stands in contrast to what has had Russia the external trade of which decreased in 2019 by 3.13% compared to 2018 [russian-trade.com, 2020] and its GDP growth in 2019 barely reached 1.3%, which is significantly smaller than a year before (2.2%) [gks.ru, 2019].

The commodity structure of bilateral trade between Ukraine and Russia provides some understanding of its dynamics. The two countries are interlinked with complex production chains of industrial sectors that are essentially important for the economies of both countries. Thus, mineral fuels account for around 38.3% of the bilateral trade and 54.4% of Ukraine’s import from Russia [UN Comtrade, 2018]. The rest of the bilateral trade predominantly consists of commodities used in heavy industries such as machinery, metals, ores, rubber, plastic materials, chemicals, etc. Most of these inter industry and intra-industry trade flows are of strategic importance for the industrial sectors of both Ukraine and Russia and constitute an interdependent production chain inherited from the USSR. The oil imports from Russia have been a sensitive issue for Ukraine since the beginning of the conflict and as it was expected, in 2019, Russia started to take serious measures that restricts exports of oil to Ukraine. On April 18, 2019, the Government of Russia adopted a resolution prohibiting the exports of crude oil, bitumen, and bituminous mixtures to Ukraine and from June of 2019, the exports of coal, gasoline and diesel fuel became possible only with the permission of the government [government.ru, 2019]. These actions produced an adverse effect on the Ukrainian economy and on the southeastern industrialized region that depend on coal and fuels previously supplied from Russia. This caused further decline in bilateral trade during the second half of 2019 and the amount of trade during 2019 ended up being 13% less than in 2018. In response to this Ukraine increased imports of crude oil and fuels from alternative overseas markets and Azerbaijan to cover its domestic demand. Moreover, to reduce his dependence from Russia Belarus also started to consider importing oil via Ukraine [ukranews.com, 2020].

At the same time, Ukraine’s trade with its other major trade partners such as the EU and China maintained positive dynamics since 2015. From 2015 to the trade between Ukraine and the EU has grown by 54.5% reaching $44.7 billion and Ukraine’s trade with China increased by 80.9% amounting to $12.8 billion. Moreover, Ukraine has been successful in strengthening trade cooperation with other countries as well. Since 2018, the negotiations on a free trade agreement with Turkey, which is the sixth-largest trade partner of Ukraine, are in process and are likely to be completed within 2020 [gordonua.com, 2020].

We can observe that from the very beginning of the conflict Russia has been utilizing trade embargo as an instrument of influence on Ukraine taking advantage of its dominant position in Ukraine’s external trade. As a result, in 2019 the amount of bilateral trade has shrunk threefold compared to 2013. Moreover, we can see that the restrictions by Russia on the exports of crude oil coal and fuels to Ukraine backfired helping Ukraine to reinforce its energy security and stimulating Belarus to reduce its energy dependence on Russia.

Based on the firm stance of Russia’s claim to the Crimean Peninsula and its perseverant position on separate districts of Donetsk and Luhansk regions, we can expect further persistence of the existing sanctions and decline of the bilateral trade between Ukraine and Russia. Taking into account that trade is one of the key basics elements of economic integration we can state that the implantation of trade restrictions by Ukraine and Russia provided additional impetus to Ukraine in fulfilling their aspirations of European integration. The case of the economic relations between Ukraine and Russia can also be understood as a depiction of a major shift of the balance of powers in the regions that occurred within a short period and will have implications in the regional policy.

24tv.ua (2019). Another defeat for Putin: how Russia lost its primacy in trade with Ukraine during the war. Retrieved from https://24tv.ua/ru/kitay_zamist_rosiyi_yak_rosiya_na_6_rotsi_viyni_vtratila_pershist_u_torgivli_z_ukrayinoyu_n1269318. Accessed on 20.02.2020.