What do We Know about Transition Economies? 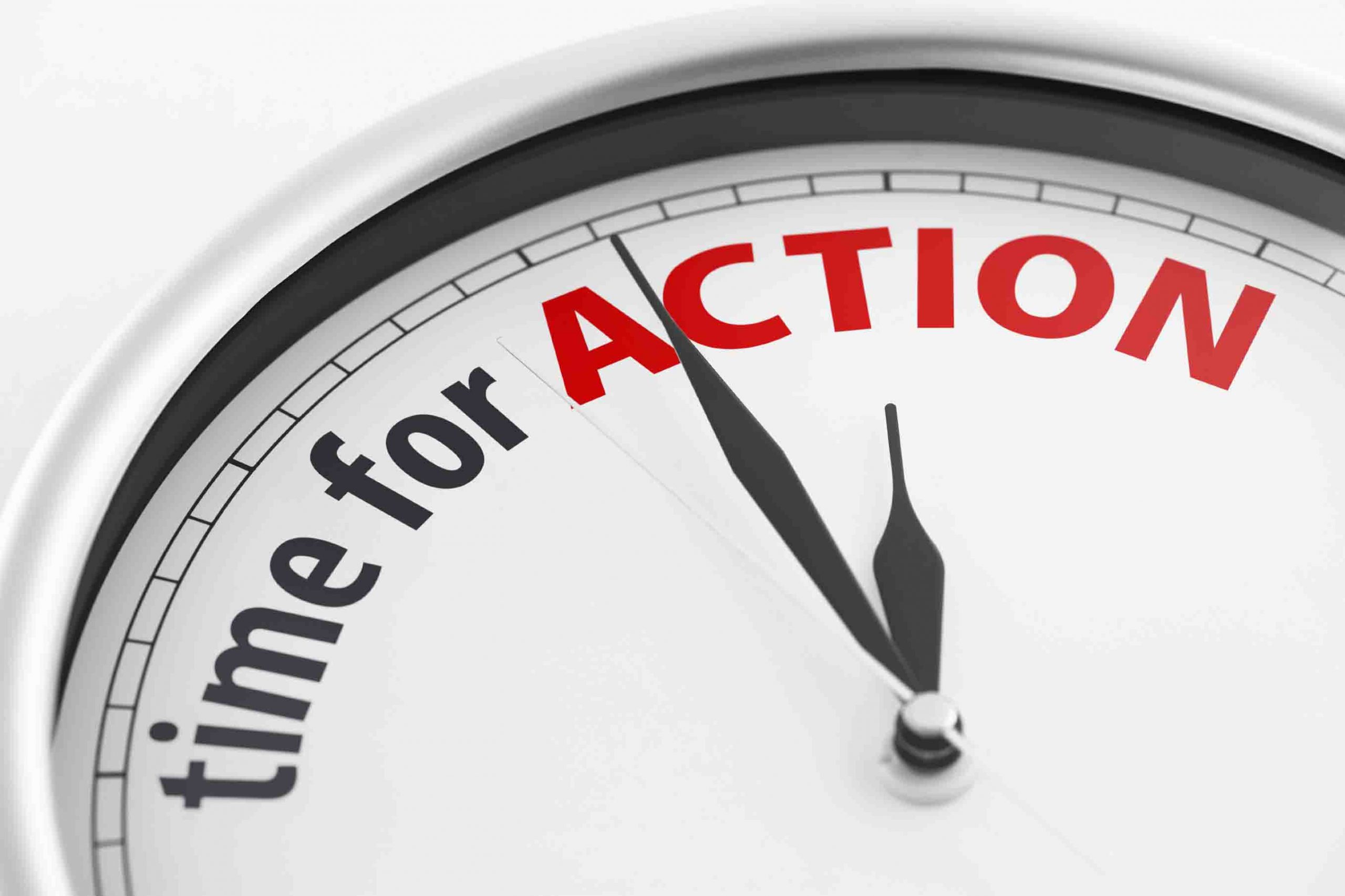 Close-up of a clock showing the words "Time For Action". Shallow depth of field.

Economics of transition period remains one of the frequently discussed issues among the academics of Europe and the United States. They organize conferences, devote special issues in well-known peer-reviewed journals, and form research institutes in order to understand the features of transition and to learn its basic lessons. In the post-Soviet space this period is still unexplored. Therefore, this commentary reviews and analyzes the features of transition and shows its basic outcomes. There are two groups of formerly centrally planned economies (26 countries), which implemented economic and political reforms since the collapse of the socialist world. The first one includes countries of Central and Eastern Europe (CEE) and Baltics. The former Soviet Union (FSU) countries represent the second group. These two groups achieved different levels of economic development.

The features of early transition period for these countries are well defined in Fischer et al. (1996). The authors note that the starting point for transition was a big bang stabilization and reform program in Poland, started in 1989 and implemented since January 1, 1990. Transition economies implemented their action plans, which consisted of macroeconomic stabilization, reforms of fiscal, monetary, trade and social policies. At the same time, it was important to develop institutional and legal frameworks. According to the findings of the authors, cumulative output declines in the transition economies ranged from a minimum of 15.6% in Uzbekistan to an almost incredible 74.6% in Georgia. During 1989-1994, the output decline for all transition economies was 40.8%, for Eastern Europe and Baltics – 32.6%, and for the former Soviet Union countries – 49.1% (compared to the 1989 indicator). Inflation has been extremely high. Of the 26 countries, 22 experienced at least triple-digit annual inflation.

Fischer and Sahay (2000) provide analysis of the performance of post-socialist and post-Soviet countries during the first decade since transition. The authors demonstrate that the average output declines in CEE countries (28%) were much smaller than those in the Baltics (43%) and the former Soviet Union countries (54%). Moreover, the European countries in transition recovered fast compared to the results of Baltics and the FSU countries. By 1998, inflation rates had been brought down to single digits in most countries. The authors also mention that fiscal balances had also deteriorated sharply. For instance, in the FSU countries the average fiscal deficit worsened to more than 15% of GDP in 1992, in CEE it worsened to 4-5%, while in the Baltics the fiscal balance went from a surplus of more than 5% to near zero. Traditional tax systems and the institutional setup for collecting revenues had collapsed and revenues declined sharply, despite demands on expenditures were high. The sudden decline in expenditures in FSU from an average of 45% of GDP in 1992 to 29% in 1995 came at a cost. The authors conclude that the reformers closer to Western Europe, with a shorter period under communism, and more advanced economically when they fell under Soviet control performed better. It should be noted that the FSU countries were 30 years more under communist rule and became less familiar with market-based institutions than the Baltic and the CEE countries.

Svejnar (2002) shows that difficulties of transition can be explained by underestimated economic problems associated with the transition and questionable choices made by policymakers. Many policymakers underestimated the importance of a well-functioning legal system or believed too readily that free markets can solve any major economic problems. The most successful countries with the best performance during the transition pursued a relatively complete set of reforms, including maintaining relatively clear property rights and corporate governance. Based on the example of Czech Republic, Russia and Ukraine the author shows that mass privatization in the absence of a functioning legal system has strong negative effects on performance. It should be noted that governments have collected very little revenue from privatization, which varied from 5% to 14% of GDP. The author also notes additional problems that occurred during transition period, including high foreign indebtedness, stagnation of real wages, mainly in the FSU countries, increasing inequality, mainly in Ukraine and Russia, where Gini coefficient increased from 23-26 to 47-50. The investment rates declined further to about 20% of GDP in the 1990s in a number of transition economies. The positive changes in the transition economies were connected with the elimination of barriers for the creation of new firms and banks by abolishing the monobank system. Number of banks grew spontaneously but quickly collapsed. In selected transition economies (mainly CEE) the share of private sector increased from initial 20-25% of GDP to above 60% by 2000.

As Roland (2002) demonstrates there are a lot of political economy arguments aimed to explain differences between performances of different transition economies. For instance, the extent of state capture and rent seeking was much more important in the former Soviet Union countries than in Europe. At the same time, the CEE countries were expected to access the European Union, which enhanced incentives to create patterns of law enforcement, law compliance and protection of property rights. One of the important explanations of low performance of the FSU countries are still persisting partial reforms and no progress in institutional development. The author accentuates that these partial reforms have disadvantages as yield lower efficiency gains, not resolving all uncertainty about future outcomes, and may end up being pure noise, chaotic and disorganizing. The author also mentions that preexisting civil society before transition and differences in political systems also significantly affect performance during and post-transition periods.

Becker and Olofsgård (2018) assessed the economic growth for 25 years after the dissolution of the Soviet Union. Their findings show that in 2000-2015 countries of the FSU countries (excluding Baltics) have been growing faster than the 10 countries joining the European Union in 2004 and 2007. This is partly driven by increasing international oil prices up until 2008. It is important to note that growth determinants such as the strength of institutions, economic policy and human capital look fundamentally different depending on the time period under study. The role of these factors may be substantially weaker in the latter period of recovery and that strong macroeconomic forces may play a larger role. The authors also show challenges for two groups of countries. The basic challenge for the FSU countries is to create an environment conducive to increased capital investments, in particular in non-fuel exporting countries. At the same time the CEE countries should increase the productivity of the investments made. The authors conclude that despite the higher growth rate in the 2000-2015 period, the FSU countries are still further away from the CEE countries in GDP per capita levels today than they were at the onset of transition in 1991, which shows the divergence in development of these two groups. Becker et al. (2018) show that enhancing productivity is the key for the future economic success. This can be achieved through investments in human and physical capital complemented with strengthening of the fundamental institutions that make such investments possible and desirable for all relevant stakeholders. The authors note that it is not an easy reform process, but the alternatives are much less desirable for the vast majority of people in these countries. Thus, in order to achieve higher rates of economic growth and sustainable development it is important to implement full set of reforms, both economic and political, and conduct a policy aiming to strengthen institutional development of the countries.

Becker, Torbjörn, and Anders Olofsgård (2018). From abnormal to normal. Two tales of growth from 25 years of transition. Economics of Transition and Institutional Change 26 (4): 769-800.