On April 19, 2022, Independent Researcher Dr. Pat Walsh gave an online seminar on “Geopolitics and the Destruction of the Ottoman Empire / Birth of the Republic of Turkey”. 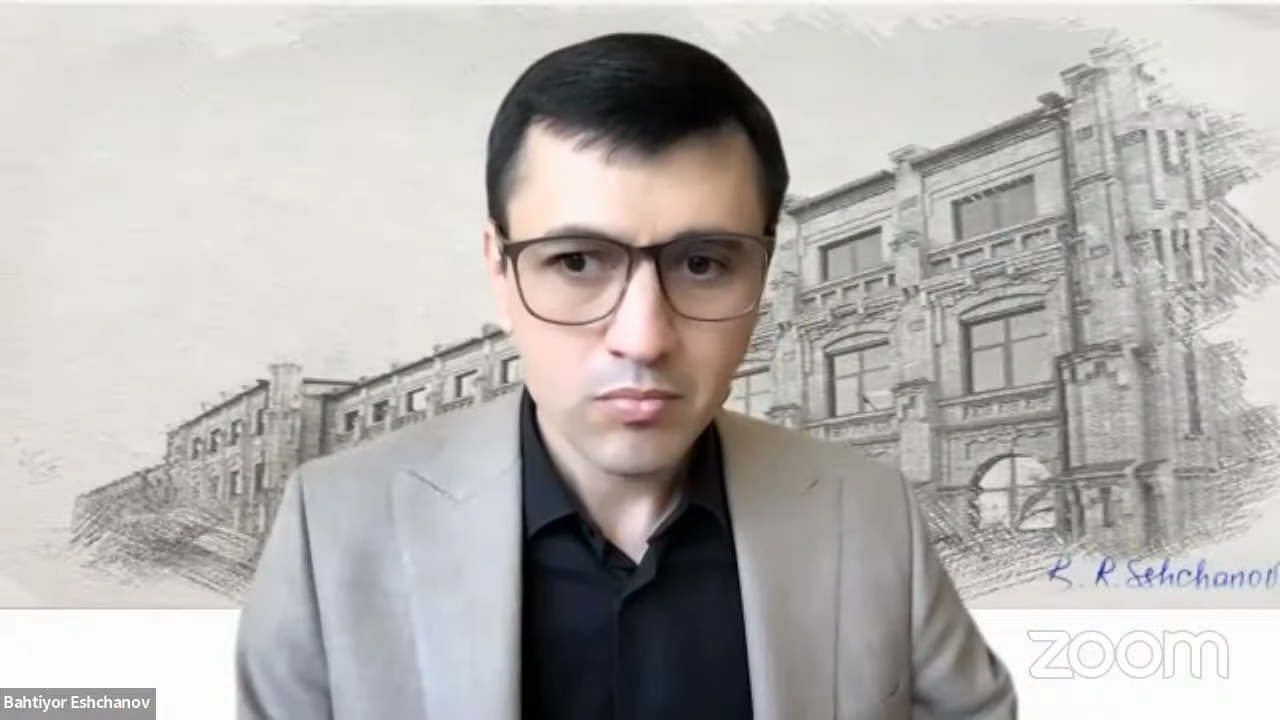 In 1914, the Ottoman Empire remained neutral and tried to keep its neutrality. Afterwards, it joined the war. British promised the Russians that they would take Istanbul as it wanted Russia to open eastern front against Germany. After the War, following the collapse of the Russian Empire, the Britain planned to make a quick peace deal with Ottomans, to prevent the rise of Bolsheviks. Mustafa Kemal Ataturk changed the policy and established Turkish republic using fragmentation of the union of its enemies, establishment of good relations with Bolsheviks, and wars with Greece.