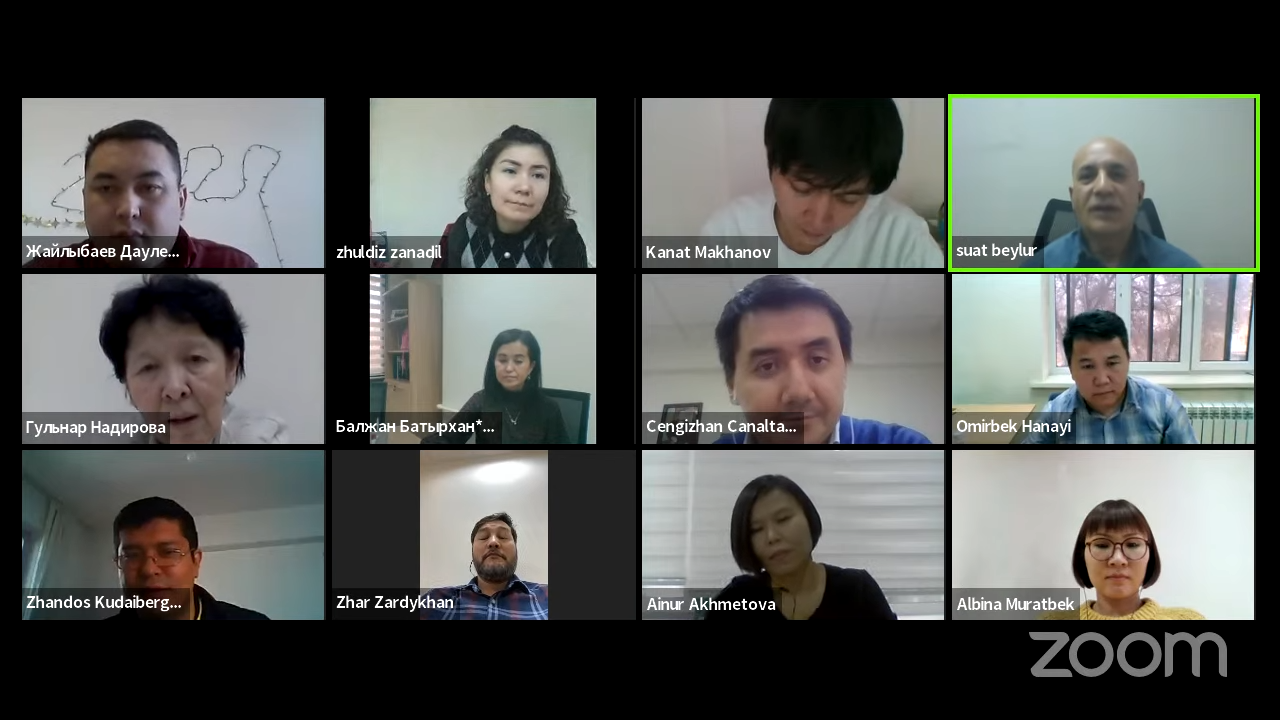 In 2020, a group of junior fellows from Eurasian Research Institute including Daulet Zhailybayev, Dinara Taldybayeva, Azhar Serikkaliyeva, and Gulnar Nadirova, as a leader, won a grant from the Ministry of Education and Science for the implementation of a 12-month project called “Impact of ethnic Kazakh students (qandastar) on the educational space of Kazakhstan: academic, social and cultural aspects “.

Within the framework of this project, the task of assessing the effectiveness of the impact of the process of socialization of compatriot students from the CIS countries, Mongolia, China, Turkey, and other states on the academic community and educational institutions in Kazakhstan was set.

To obtain research materials, namely, primary information, quantitative (online survey), and qualitative (interviews with students and experts) methods of collecting information. Questionnaires and interviews were conducted among the qandastar and Kazakhstani students to compare the mutual existing and emerging perceptions of each other by both groups, their dynamics, mutual understanding, and mutual influence, as well as among representatives of the university administration – experts in the field of educational programs for repatriates from the al-Farabi Kazakh National University in Almaty, the International Kazakh-Turkish University named after Khoja Ahmed Yasawi in Turkestan. Representatives of the Medical University of Karaganda administration and the Shakarim University of Semey city were also involved as experts.

The results of the work suggest adjustments to the assessment of the “educational migration” program intended for qandastar, providing empirical data on the socialization of fellow Kazakhs from abroad who are currently studying and studied at the universities of Kazakhstan over the past few years, and an assessment of the influence of this social group, their value attitudes, and expectations to local student communities and the academic environment. The latter factor has not been previously studied either in theoretical terms or practice, therefore we consider it as a new approach to the study of the cultural and educational space of Kazakhstan. The results of in-depth interviews with alumni and experts provided material for a critical rethinking of educational strategies in social and methodological terms and formulating proposals for their expansion and deepening.

The practice of allocating special quotas for the training of ethnic Kazakhs from foreign countries in local universities is a kind of attempt to strengthen the national identity of the Kazakh society. However, the process of introducing a new social group into the academic space, as well as in the realities of modern Kazakhstan, is associated with some difficulties and unforeseen circumstances. The allocation of quotas from state grants for Kazakh youth from abroad looks like the most successful project for the socialization of qandastar in Kazakhstan. Nevertheless, in this area, as in any other, it was not enough for the state to declare itself as a homeland; it was necessary to become it for real and build a system of internal politics in such a way as to take responsibility for the new citizens of the country.