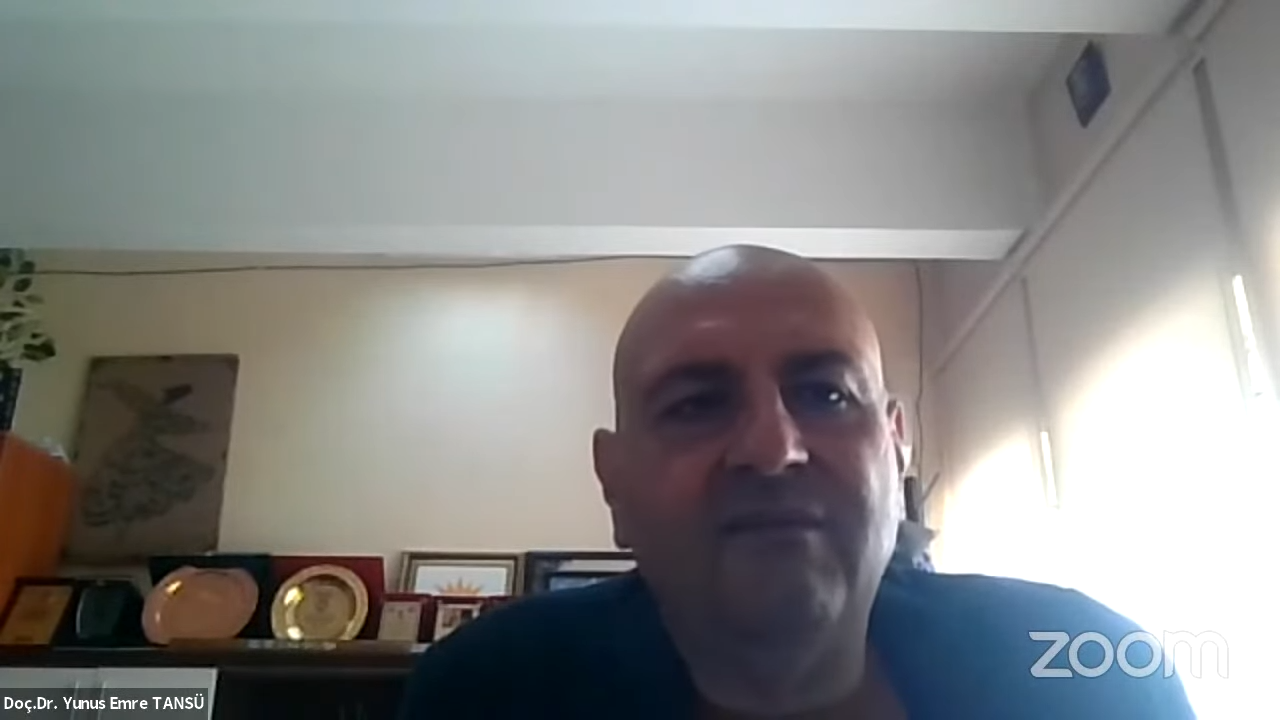 Dr. Yunus Emre Tansü started his presentation by reminding that Central Asia is called Turkestan. He stated that they named the lands inhabited by the Turks living in the east of the Persians country, Turkestan. Tansu mentioned that Russian scientists used the concept of Central Asia in the 19th century. He explained that in the 16th century, after Babur left the region after Timur and Shah Ismail, there was a great turmoil in Central Asia, and tribes and tribes were disrupted, but on the one hand, khanates such as Khiva were established. On the other hand, he mentioned that while Kazakhs were organized as Black Kazakh and Black Kyrgyz tribes, Kazakh tribes were also organized.

He mentioned the importance of the geography of Turkestan regarding mining. He noted that the independence movements in Turkestan are important. He talked about Abay Kunanbay and stated that Abay should be known very well. Tansu stated that the Turkish world has very important lessons to be learned from the past.

Tansu explained that the region will have an important place in terms of agriculture and energy resources in the future. He stated that important policies regarding agriculture and energy resources should be developed. He stated that institutions should work together. At the end of the seminar, he added that the states in Turkestan will be among the politicians who determine the energy and agricultural management of the world in the future.