On 23 December 2021, Dr. Çiğdem Şahin from the Faculty of Economics and Administrative Sciences, Department of Political Science and International Relations of Niğde Ömer Halisdemir University held an online seminar on the theme “the European Union’s Energy Policy for Central Asia”. 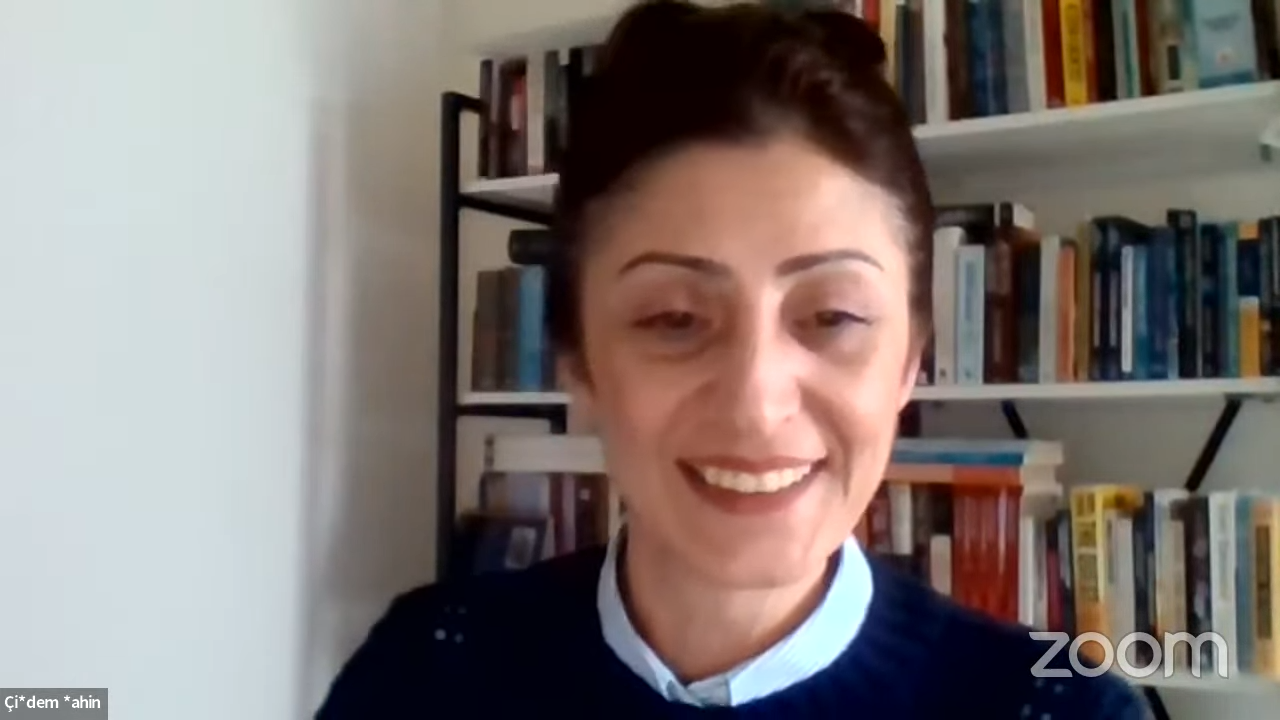 Dr Çiğdem Şahin believes that the EU, which has very scarce proven oil, natural gas and coal reserves, meets its high domestic consumption, especially in oil/petroleum products and natural gas in virtue of its energy imports. As of the end of 2019, the foreign dependency ratio in energy imports was 60.7%, where Russia had the largest share of oil, natural gas, LNG and coal imports. It possesses a threat to the energy security of the EU.

Within the scope of diversifying gas supply sources and routes, as well as ensuring energy security, the integrated approach towards the Caspian region and Central Asia region was developed. The oil imported from Kazakhstan at a high rate, as well as natural gas imported from Azerbaijan, especially through the Southern Gas Corridor are significant for the EU’s energy policy. The emphasis on Turkmenistan, the country with the world’s fourth-largest natural gas reserves, also comes to the fore. According to Dr Şahin, the Trans-Caspian Natural Gas Pipeline, which is the missing leg of the Northern Gas Corridor, is planned to be transported to Azerbaijan through the Caspian Sea passage of Turkmen natural gas and from there to the European markets via the South Caucasus-TANAP and TAP lines.

At the end of the seminar, the participants exchanged views on the subject. Director of the Eurasian Research Institute, Assoc. Prof. Sumer thanked Dr Şahin and proposed joint publications and research on this subject in the future.