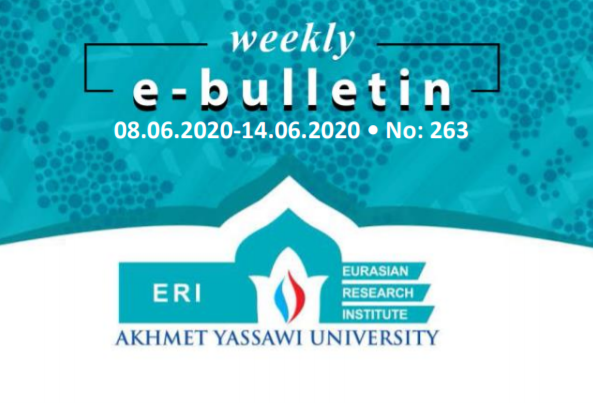 In November 2019, Japanese Prime Minister Shinzo Abe made history having become the nation’s longest-serving prime minister: he surpassed Taro Katsura, Japan’s prime minister in the early twentieth century. Abe had big plans for 2020 since the country was supposed to host the Summer Olympic Games, and the prime minister hoped that national feelings would arise, making it possible to realize his main election promise – to revise the Japanese constitution, especially its pacifist Article 9.