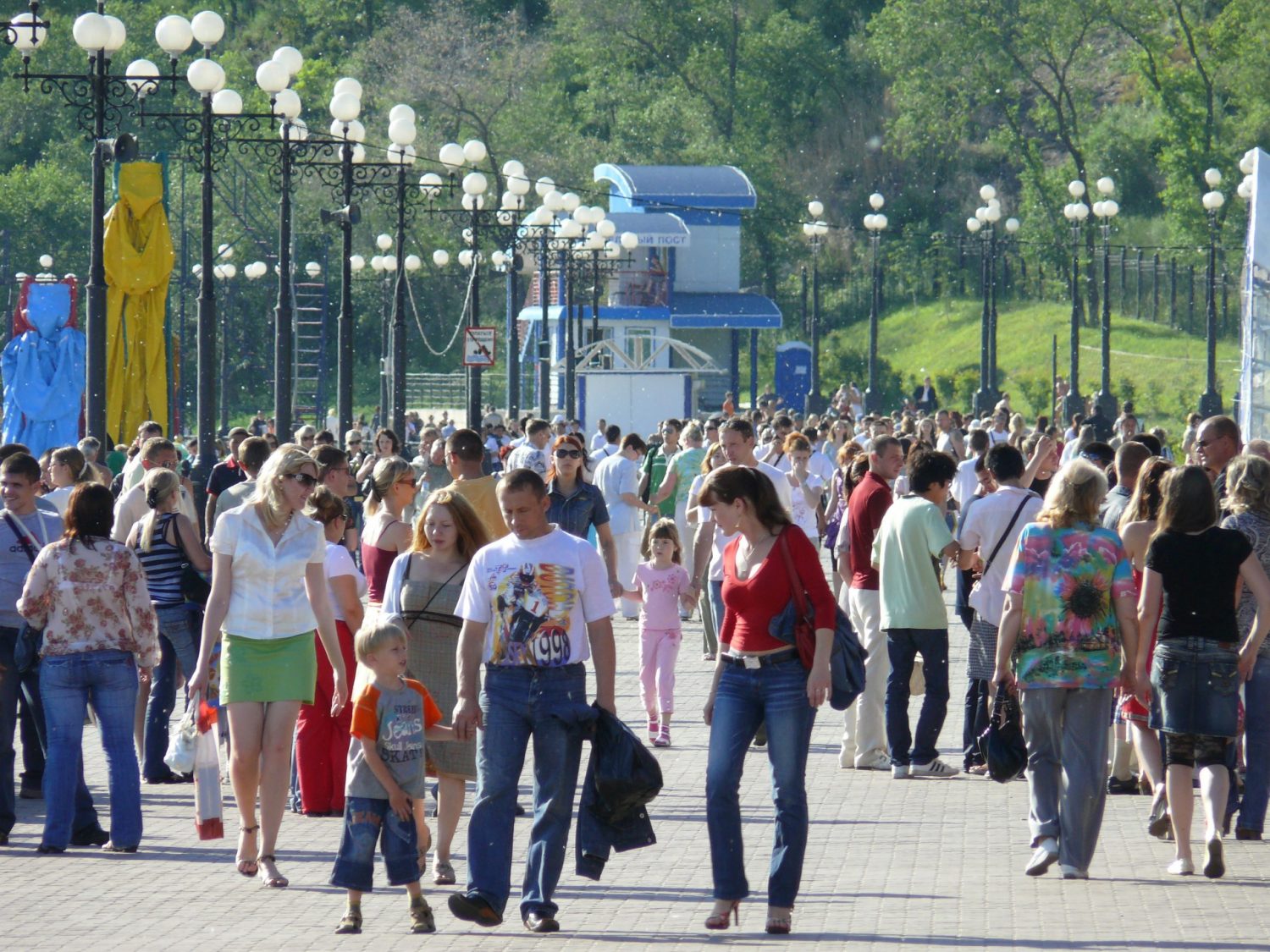 In 2019, Belarus held its third regular population census since its independence. The purpose of the census was to obtain statistical information on the population of Belarus that is valuable for updating the demographic data, forecasting, conducting research, policy-making and planning the country’s socio-economic development [Belstat.gov.by, 2020]. The process of collection of personal data was organized from October 4 to October 30 of 2019 and the preliminary results were announced on February 20 of 2020 [belsat.eu, 2020]. The published results contain limited amount of information on population data and the complete set of aggregate results will only be ready by 2021.

Nevertheless, plenty of information describing the main demographic trends can be obtained simply by comparing the preliminary data with previous statistical information. The census included a bit more of questions and options compared to previous ones conducted in 1999 and 2009 and offers a wide range of information on demographics, migration activity, education, ethnicity, language, economic activity, socio-economic conditions etc. Only 2% of the population refused to take part in the census, which complies with the international standards that require the coverage to be not less than 90%. On average, the revealed preliminary results were only 1.75% different from the previous statistical data records.

According to the preliminary results of the census, the total population of the Republic of Belarus was 9,413,446 people, which is 0.8% less than in 2018 and 1.0% less since the previous census was conducted in 2009. Similar to other Eastern-European countries, Belarus has slowly declining demographics and like in other neighboring Post-Soviet states, its population was gradually decreasing since the moment of gaining independence in early 1990s. In general, the Republic of Belarus fits its regional Eastern-European demographic profile. One of the fundamental factors forming the negative demographic dynamics is the fertility rate[1] of 1.50, which is almost identical to that of Central Europe and the Baltics (1.51) and a bit lower than in the European Union (1.6) [World Bank data, 2020].

The census reveals a very high share of urban population of 77.5%, which is the highest urbanization rate among Post-Soviet states and very close to that of the EU (75.7%). Since the census of 2009, the urban population of Belarus increased by 3.9% while the size of the rural population decreased by 15%, which shows a very intense urbanization process. It is important to mention, however, that the decline rate of the population is gradually getting smaller approaching the balanced state of zero growth. Thus, during 2001-2010 the average annual population decline rate was 0.52% and during 2011-2019 it became 0.1%, which is more common among other Eastern-European countries.

to the census data, the population of the capital city of Minsk hit the 2 million milestone for the first time reaching 2,018,281 people. Since the last census in 2009, the population of Minsk has grown by 11.2% whereas the overall population growth in the country was negative 1%. All regions, except for the city of Minsk and the Minsk region, on average have experienced a 5.2% population decline. Hence, the rapid demographic growth of the capital city is primarily attributed to intense migration from other parts of the country [belarusfeed.com, 2020].

It is interesting to point out the case of the capital city of Minsk. Having a population of over 2 million, the city of Minsk currently accounts for 21% of the total population of the country. This is a very high percentage of the population living in one city and there are few other examples among countries with comparable size having such a big share of population residing in one city. It is also interesting to note that rural communities around the city of Minsk are growing [bobruisk.ru, 2020], which can be referred to as a suburbanization process. This shows the growing economic importance of the capital city and areas in close proximity to the city are therefore becoming more valuable for residential use. Evidently, this is the reason that explains the population growth in the region of Minsk while in the rest of the regions there has been a population decline since 2009.

It is also notable that other cities are growing fast as well. According to the previous statistics, Belarusian cities with population of at least 100 thousand people have shown an average population growth of nearly 5% since 2009 [Belstat.gov.by, 2020]. There was demographic growth in 11 out of 13 cities with a population of more than 100 thousand people during the last ten years. Thus, we can see that cities other than Minsk are also actively engaged in the process of urbanization. Belarus is an extremely interesting case in terms of the geography of its demographics. Although there is a clear trend of population becoming more and more concentrated in and around its capital city, Belarus still has a very uniform and balanced spatial distribution of its population. The population distribution in the regions of Belarus range from 28 to 41 people/sq.km. The dynamics of the population in its regions, with the exception of the central Minsk region, are almost the same with only a slightly faster demographic growth in southern and western parts of the country.

Despite the fact that very little information is given in the preliminary results of the Census of Belarus of 2019, the new data gives a general understanding about the demographic evolution of the Republic of Belarus. The data shows that the demographics of Belarus is very consistent with the that of Eastern and Central Europe and fully corresponds to the fourth demographic transition[2]. Moreover, Belarus continues to be the most urbanized Post-Soviet state with still rapidly urbanizing population, which together with the rest of the factors provides favorable conditions for socioeconomic development in the realms of the 21st century.

Belstat.gov.by (2020). The first results of the census of the Republic of Belarus 2019. Retrieved from https://www.belstat.gov.by/informatsiya-dlya-respondenta/perepis-naseleniya/. Accessed on 19.03.2020.

[2] A demographic stage characterized by low birth and death rates

put the year on your source you often forget that.