Aviation in Kazakhstan: an Economic View 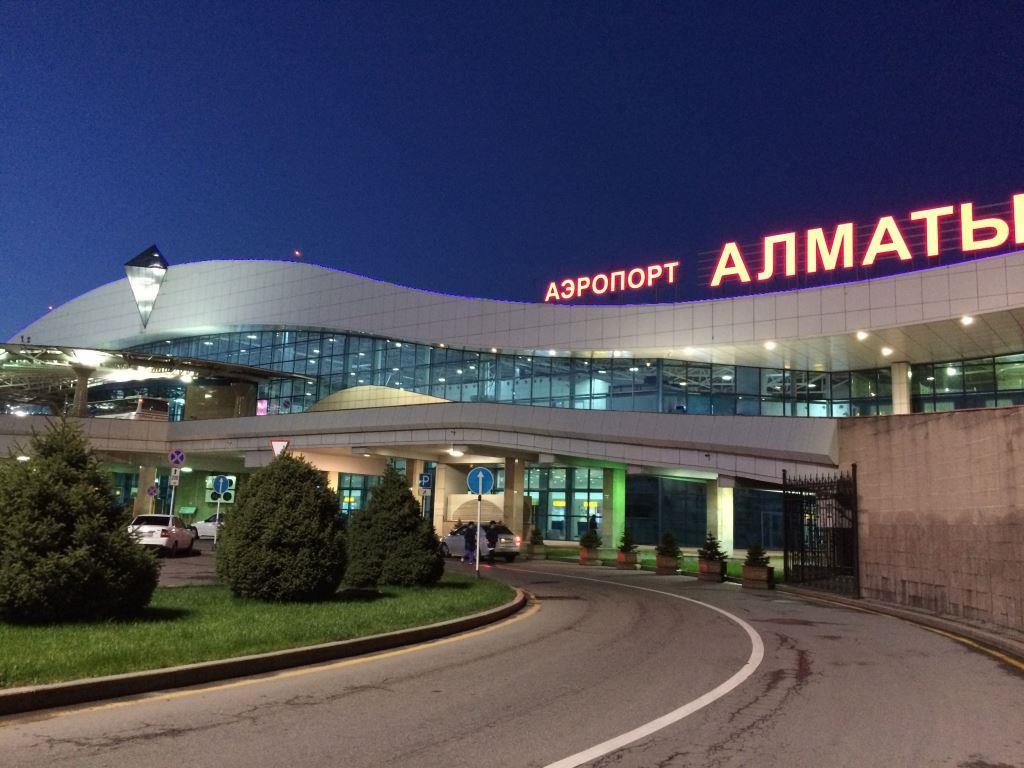 One of the distinct features of the process of globalization of the world economy is the diminishing role of distance, which is becoming less relevant thanks to ever increasing efficiency and decreasing costs of traveling around the world. Air traffic plays the key role in this process connecting people and economies. Air transportation is one of the most dynamically growing industries in the world. The average annual growth of the industry is about 3.7% and the International Air Transport Association (IATA) expects 7.2 billion passengers to travel in 2035. According to the forecast, most of the future demand come from developing countries. Kazakhstan, in this regard, is not an exception. Growing number of passengers and the fact of being located in the middle of the major air transportation markets will have a favorable influence on the industry.

In fact, development of air traffic and airports is often linked with economic development and growth. Plenty of research was dedicated to the topic in various parts of the world. The subject is fairly well studied in the U.S. and there are plenty of studies that show the significance of air traffic and airports in local as well as global economies. It was found that there is a positive relation between passengers per capita and both previous and, subsequent levels of employment (Goetz, 1992). The link between the passenger traffic and employment growth was shown in Blonigen and Cristea (2012). Brueckner (1996) found that an increase in the number of passenger enplanements leads to increase in employment in the services sector. Percoco (2010) came to the same conclusion on the basis of analysis on Italian airports. A Linear relationship between the number of passenger enplanements, and employment in high-tech industries was also found in the U.S. (Alkaabi and Debbage, 1999; Button and Taylor, 2000). The Number of passengers increases employment in innovative industries (Neal, 2012). On the other hand, passenger activity is a more powerful predictor of growth in employment than cargo activity (Green, 2006). In numerical terms, it has been found that a 1% increase in annual passenger traffic at a particular airport leads to a 0.75% increase in direct employment and a 0.49% increase in direct revenues (Benell and Prentice, 1993).

Air traffic is not the most important means of transportation in Kazakhstan. According to the Civil Aviation Committee of Kazakhstan, only slightly more than 4% of the total number of passengers is carried by air traffic. However, the number of air transport passengers in Kazakhstan is constantly increasing during the last several years and in 2017, it reached 7.4 million people. The number of passengers can be considered as a function of such variables as population, income per capita, the distance between cities, population density, availability of other means of transportation etc. Figure 1 below shows the passenger/population ratio by country where based on data for 2016 Kazakhstan ranks 83rd among 170 countries. Thus, we can see that wealthier countries have more air passengers than poorer ones.

Air transportation in Kazakhstan is rapid growth during the last couple of decades reaching 7.4 million passengers. According to the statistics of the Civil Aviation Committee, currently about 16.5 thousand people are employed in the civil aviation of Kazakhstan. As it can be seen from Figure 2 below, in percentage terms of the number of passengers, the civil aviation of Kazakhstan grows a bit faster than the world average.

One of the most important advantages of Kazakhstan in air transportation is its geographical location, which allows it to serve as an important juncture between Europe and China. Such air hubs as Frankfurt, Amsterdam, Singapore are clear illustrations of successful investment policies in this regard. It has been estimated that during the next twenty years, China, U.S., and India will be the three fastest-growing markets of aviation in terms of additional passengers per year. China will displace the U.S. as the world’s largest aviation market around 2024 and by 2040, China is predicted to become the largest passenger market whereas in regional terms the Asian-Pacific region is going to take the lead. Therefore, growing demand for air transportation in China and other major Asian aviation markets is very likely to be one of the pillars of the development of aviation in Kazakhstan in the near future.Currently there are 56 airline companies registered in Kazakhstan but only five of them are involved in regular passenger transportation. The total number of air routes of the Republic of Kazakhstan is 88. One of the main impediments to the development of the air transportation in Kazakhstan is the poor condition of the airports. Out of 20 airports in Kazakhstan, 15 are admitted to servicing international flights. There are only two airports (those of Almaty and Astana) that comply with IIIA and IIIB standards of the ICAO (International Civil Aviation Organization). It is also worth mentioning that low demand for services in the majority of the airports of Kazakhstan makes it unprofitable for many firms to operate. Thus, over two thirds of the total air passengers in Kazakhstan account for only two major airports, which are those Almaty and Astana. In the majority of the rest of the airports, the annual number of passengers does not exceed 500 thousand people. Besides, poor technical equipment and deterioration of airport ground infrastructure, significant wear out of special equipment and other related technical problems still persist in Kazakhstan.

Civil aviation is one of the most rapidly growing transportation services in the world. Development of the industry enhances the growth of many related services that together generate a significant amount of employment and revenues for local and global economies. However, the development of civil aviation in Kazakhstan is impeded by several factors, which are predominantly related to the lack of investments, poor technical conditions and probably a general underestimation of the multiplicative effect of investments in the industry. Despite its small share, the air transportation in Kazakhstan is rapidly growing these days and is expected to grow further. The most significant external advantages of the civil aviation in Kazakhstan are its geographical position between major Asian emerging markets and Europe and the expected future growth of air transportation in these countries.