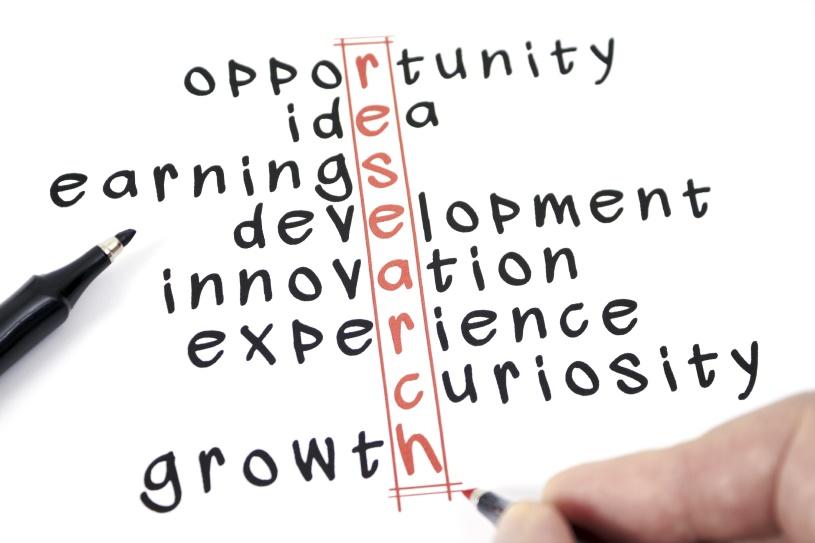 Executive Summary: Every year millions of people migrate to another country with different purposes and due to different circumstances. Majority of the researches in the immigration literature have been analyzing this process from social, economic and cultural perspectives in order to reveal the effects of migration to the host country. On this regard, many policy briefs have been prepared to inform public about the benefits of migration and give recommendations to policymakers in their migration policies. Unfortunately, many studies have little effect over changing the public perception. On this point, using new indicators in immigration research could address this problem by using the economic arguments within a context that matches with the concerns of the local people regarding costs and benefits of immigration to their country.

In 2015, 244 million people lived abroad, which is 71 million more than 2000 (UN, 2015). The interactions between the local people and migrants in social, economic, cultural sphere have been widely observed and analyzed within the immigration literature. Common aim of the studies is to analyze the reasons of immigration and social and economic integration of migrants to the host country. These researches often conducted in top migrant magnet countries such as United States, United Kingdom and number of Northern European countries. The main aim of this policy brief is to show the significance of lacking parts of economic migration researches and ways to improve it.

In recent years, the debate on immigration mainly concentrated on costs and benefits of migrants to host countries. This trend has paved the way for a significant increase in the number of researches conducted on the topic of economic impact of immigration. Regarding the immigration process, there are opposite views which looks at the effects of the immigration from different point of views. Proponents of pro-migration policies often use two main arguments, first is the humanitarian reason and second is the economic benefits of migration proven by empirical evidence. Their arguments often touch upon the contribution of migrants to the country’s economy through taxes, creating new employment opportunities and strengthening the labor workforce without training cost (Dustmann & Frattini, 2014; Balch, 2015). On the other hand, opponents often use social integration issues and selectively use economic indicators to support their arguments.

Another change occurred in the proponents’ arguments where the usage of economic reasoning has surpassed the humanitarian one and become the main topic in arguments. However, this shift towards using economic statistics has strengthened the validity of the proponents arguments while creating a weakness for opponents to exploit during economic stagnation (Balch, 2015). The main reason for this is that positive contributions are in a direct relationship with the economic situation in the country. Opponents (conservative and far-right wing parties) have used these weakness successfully over time and gained considerable public support and strengthened their political position in Europe (Balch, 2015).

A brief literature search shows that majority of the economic impact of immigration studies have found various positive economic contributions of migrants to their host county. However, when we look at the researches on the social side of the issue, various poll results show that the ratio of negative opinions towards immigration is higher than positive ones (Balch, 2015). One of the main reasons for this negative opinion lies at seeing the migrants as economic burden to their country and concerns about disruption of social and ethnic structure (Balch & Balabanova, 2014).

Examples from recent studies on the topic of migration states that economic field of the migration is concentrated on the cost and benefits analysis while social side of the issue is more concerned with the negative public perception towards migrants. A study conducted by UCL University has found remarkable positive results stating that between 2001-2011 immigrants contributed 20 billion British pounds to the United Kingdom’s (UK) economy (Dustmann & Frattini, 2014). Another research conducted by OECD reported that since 2005 businesses owned by immigrants have created more than 2 million jobs in the UK (Kierzenkowski, Pain, Rusticelli & Zwart, 2016). Furthermore, recent publication by the Centre for entrepreneurs (CFE) organization focused on the point that immigrants open one in seven companies in the UK and their entrepreneurial activity is 50 % higher comparing with local people in the UK (CFE & Duedil, 2014).

Many studies investigated the benefits and costs of immigration in which a study analyzed various empirical researches on migrants’ effect on the labor market and public finance in Northern Europe and Scandinavian countries. For instance, a survey on economic impacts of immigration indicates that the actual negative effect of migrants on salaries and native employment is significantly less than assumed by local people (Kerr & Kerr, 2011).  Although the effects differ according to migrant and local people type, for example highly skilled migrants contributed more than unskilled migrants while less-educated local people have been affected more by the immigration than other groups (Kerr & Kerr, 2011). The same study expresses that migrant profile (such as their age, educational background and duration of stay) has played an important role in costs and benefits.  (Kerr & Kerr, 2011). Furthermore, the study mentioned that the economic contributions are not equally distributed among the local people and the sectors of the economy (Kerr & Kerr, 2011).

These results give a clue about the way people look at migration (whether proponent or opponent). For instance, local people mainly look at how much public funding are spent on the needs of migrants but not look at how much tax they have paid to share the burden of social benefits. At this point, the problem occurs due to different point of views about immigration where local community wants to see how the immigration changes their living standards by looking at their effect on public services, wages, rents and employment opportunities. On the other hand, studies represent migrant’s contribution mainly by tax, job creation and other economic variables. The mismatch between what local people are looking for and what studies represent lies in the level of studies, while local people are looking at the costs and benefits of migrants in micro and regional level, however studies often shows the costs and benefits in country level.

As mentioned before, all benefit arguments so far were inefficient to influence the public perception on the immigration topic. In addition, representation of the migrants in media also has negative effects on the public opinion. A media analysis study compared 500 news related with immigration topic between 2006-2013 and the study has divided the news into two groups: communitarian and cosmopolitan. News with a positive message or arguments including supporting the migration flows under the concept of humanitarian and economic reasons are considered as cosmopolitan. On the contrary, news that favor maintaining or strengthening the controls in country borders and reserving the public funds for citizens are identified as communitarian. (Balch & Balabanova, 2014).

The results of the survey indicate that comparing with 2006, media coverage of the topic in 2013 is increased significantly. However, the ratio of the negative opinions rose from 76% to 92% while positive ones fall to 8% from 24% (Balch & Balabanova, 2014). In addition, negative opinions are grouped under the economic nationalism and welfare chauvinism groups and the share of the welfare chauvinism increased from 42% to 74% while economic nationalism dropped from 58% to 26% during this period (Balch & Balabanova, 2014).

Developments in the economic field of migration in literature have strengthening its relevance for policy decisions. Despite the fact that the many researches have proven the positive economic impact of migration with empirical evidence, negative opinions regarding migration still persist. Therefore, enriching the understudied areas within the immigration literature by focusing on new indicators in researches would provide better and more comprehensive answers to this complex issue. On this matter, alongside with countrywide studies the area-based researches on topics such as immigrants’ effect over the rents, price of goods and services, public finance, wages and employment need to be developed further. Although, case studies have a generalization problem, it would be useful to represent as a potential sample for other areas/cities, because case studies have the potential of capturing the in-depth information about people living in those areas/cities more than any other type of research (Hodkinson & Hodkinson, 2001).

In conclusion, economics is not everything, researchers whose aim is to contribute to the idea of immigrants are good for the host country’s economy should not only represent their technical results but also add a social perspective to their analysis. The message should be clear to inform people when, how and under which conditions immigration is beneficial for the host society. In addition, researches that aim to provide policy briefs in order to prove the benefits of migrants to host country’s economy should take the public perception into consideration.

If studies have given more importance to the economic indicators that have direct effects on the living conditions of the local people, then more tailored analysis and information could be provided to the public. Using both humanitarian and economic perspectives would strengthen the background of the arguments. In this sense, the following recommendations can be discussed:

– We should make emphasis on the public concerns regarding costs of migrants in the context of how it will affect the local people purse by adding indicators from living standard index.

– We should integrate the economic results with humanitarian reasoning.

– In order to fill the gap between perceptions and real facts, we should increase the circulation of the main results by preparing short briefings for the media

Dustmann, C., Frattini, T. (2014). The Fiscal Effects of Immigration to the UK. Center for Research & and Analysis of Migration (CREAM). http://www.cream-migration.org/files/FiscalEJ.pdf

Balch, A. (2015). How has press coverage of immigration changed?. Newstatesman.com. http://www.newstatesman.com/politics/2015/01/how-has-press-coverage-immigration-changed