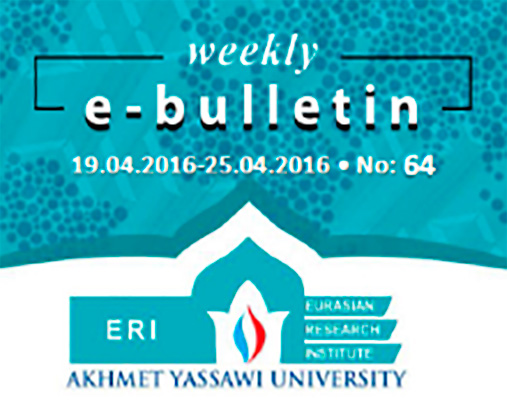 The most obvious incarnation of revitalization of China’s efforts to strengthen its presence in Eurasia became the Chinese New Silk Road Economic Belt (SREB) and the XXI century Marine Silk Road united into the so called One Belt, One Road Initiative, which has become one of the most iconic and innovative manifestations of modern trends of economic globalization and regionalization. The Silk Road Initiative suggested by China has become the final stage of the Deng Xiaoping’s ‘hide your strength and bide your time’ strategy implementation.