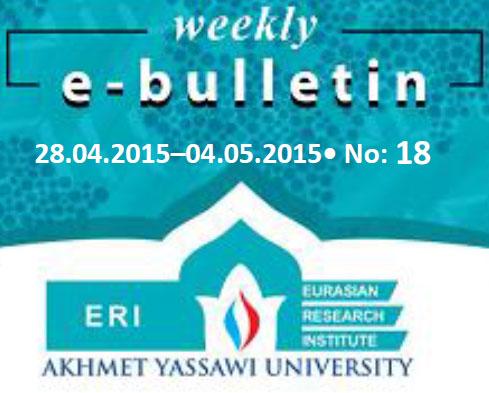 On April 26, 2015, Kazakhstan held early presidential election which was initiated by the Majilis members of the Assembly of People of Kazakhstan (APK). The President of Kazakhstan, Nursultan Nazarbayev won a landslide victory in presidential election against the two other candidates by a large margin. According to the Central Election Commission (CEC), the leader of the ruling party Nur Otan, Nursultan Nazarbayev, won with 97.75% of total votes. His opponents – Turgun Syzdykov, nominated by the Communist Party, and the independent candidate Abelgazi Kusainov gathered 1.61% and 0.64% of total votes, respectively.