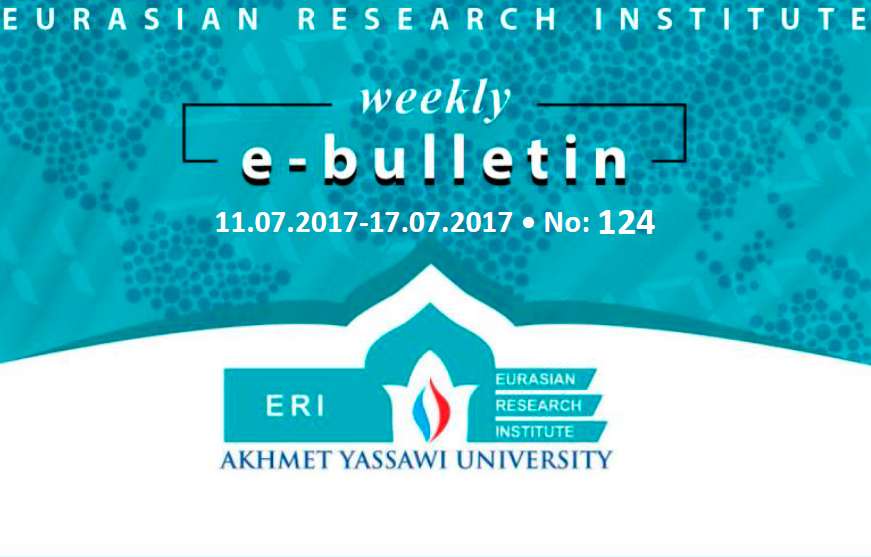 Since the collapse of the Soviet Union, Russia has undertaken several educational reform measures in order to find the balance between the Soviet legacy and Western model of higher education. Starting from 1992, numerous reforms have been made in the Russian higher education system with the aim of making the tertiary education system more flexible, more variative and less centralized in order to meet demands of the new market system. However, due to the significant governmental budget cuts, huge brain drain and poor management that took place in the 1990s the Russian higher education system has faced a sharp decline in both qualitative and quantitative parameters.