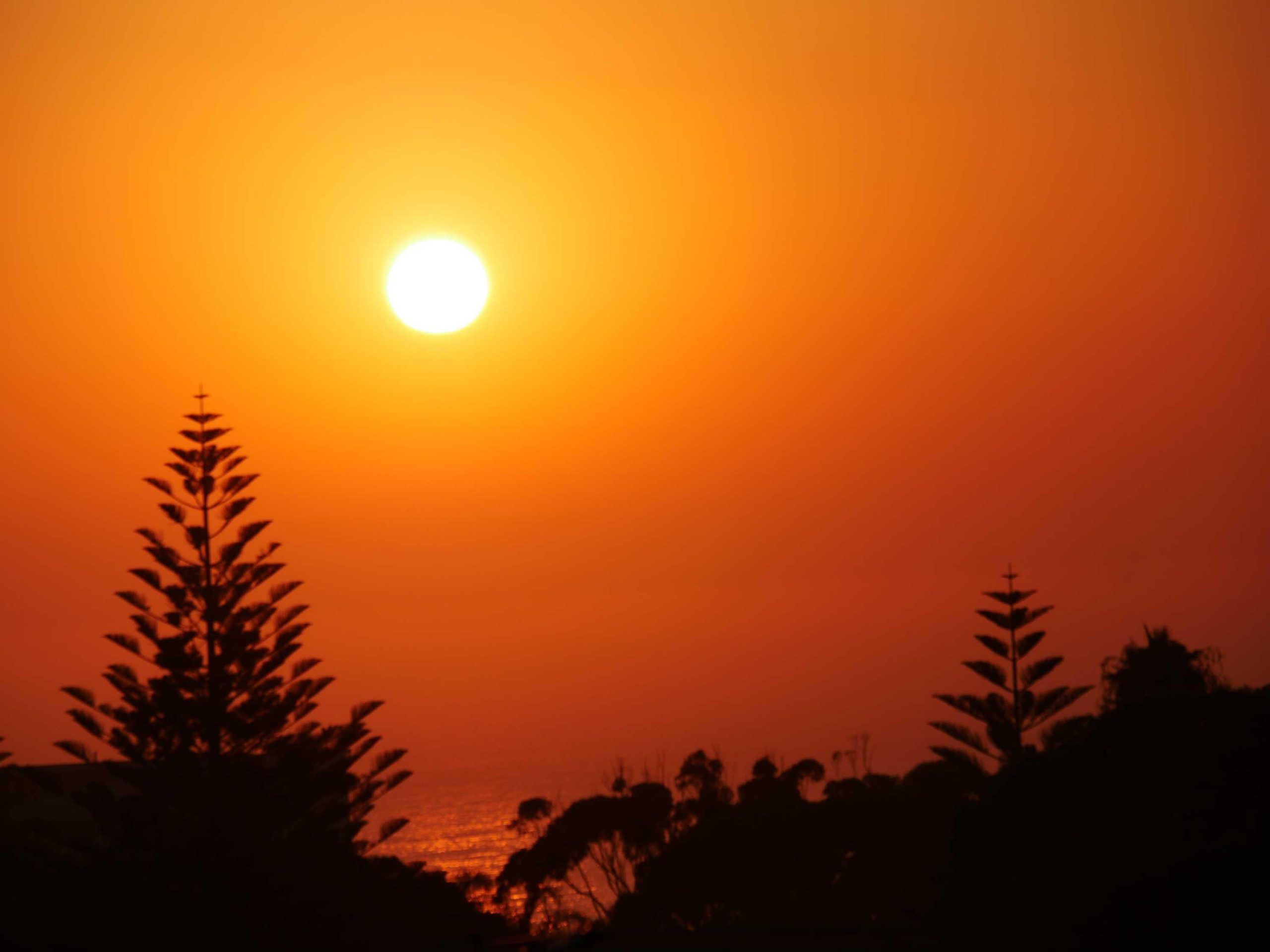 In summer 2016, NASA made available to the public the mid-year climate analysis. According to the analysis, the first six months of 2016 have been the hottest ones on record. Then 2016 was already predicted to become the hottest year on record with the probability of 99%. For instance, in the first half of 2016, the average global temperature was as much as 1.3 oC above the temperature levels of the late 19th century (Ramsayer, 2016) and according to NCEI’s Global Regional analysis, four or more extremely high temperature periods were recorded across all six continents (NOAA, 2016).

The main reason behind the global warming is high amounts of greenhouse gas (GHG) emissions. Besides, there was a warming at the beginning of the year as a result of El Niño weather phenomenon. According to the National Oceanic and Atmospheric Administration (NOAA), most of the temperature rise in the first two thirds of 2016 were caused by El Niño, and even though a weak La Niño cooled down the globe at the end of the year, 2016 still became the warmest year on record. The latest El Niño was one of the strongest ones recorded. When El Niño occurred, 90% of heat trapped beneath the surface layers of the oceans was released to the surface. Despite the strong El Niño event, the main reason behind the continued warming trend is the heat-trapping CO2. Effects of El Niño are not going to further affect the air temperature much, while the human induced climate change remains. Besides, climate change has caused strengthening of natural events. According to the WMO, at least 50% of events such as droughts, fires and flooding were caused as a result of global warming.

In 2016, because of the increase of the global temperature events such as 42.7 oC in Pretoria, South Africa in January; 44.6 oC in Mae Hong Son, Thailand in April; 51.0 oC in Phalodi, India in May and 54.0 oC in Mitribah, Kuwait in July took place. Besides, 50% of corals died in parts of Australia’s Great Barrier Reef because of warming of the oceans (Carrington, 2016). Additionally, according to the UN Food and Agriculture Organization, agriculture all over the world has also suffered due to the high temperatures.

As for the Arctic, there was an extremely high temperature of 6-7 oC above the average. Moreover, the Arctic ice cover has been melting for over a decade. According to NASA, in summer months, ice covers up to 40% less of the Arctic than it used to in late 1970s and early 1980s (Deamer and Writer, 2016). In September, it was recorded that the sea ice extent of the Arctic is decreasing at the rate of 13.4% per decade (Ramsayer, 2016).

The changing climate is strongly affecting the ecosystem of the Arctic, as the regional warming is outpacing the effects of global warming elsewhere on the Earth surface. Nowadays, as a result of melting of ice caps, melt ponds are formed on the surface. As these ponds are darker in color than ice, they absorb more solar energy, hence, accelerating the process of ice melt. In addition, ecosystem of the Arctic, including forests and permafrost are highly affected by the climate change which is unfolding in the Arctic faster than anywhere else in the world. So, less CO2 is being absorbed by forests, permafrost is thawing, releasing stored carbon into the atmosphere, and the occurrence of pit fires has become more frequent.

In addition, previously, despite the general trend, the ice cover of the Southern Ocean of Antarctica was increasing. However, as a result of the global warming and weakening of the wind in the area, the amount of sea ice is at its lowest level both in Antarctica and in the Arctic. In this light, according to the U.S. National Snow and Ice Data Center, as of December 4, 2016, combined, an ice with an area of 3.84 million square kilometers, which is equal to the size of India, have melted away since the 1981-2010 average measurements.

Overall, it is expected that the temperature average will be above the pre-industrial levels by 1 oC in 2017 (Deamer and Writer, 2016). Therefore, 2017 is also expected to be a hot year, however, as the effects of the El Nino are wearing off, 2017 would probably not be another record breaking year.

*Published in the February 2017 No. 14 issue of the “Asya Avrupa: Haber-Yorum” journal.