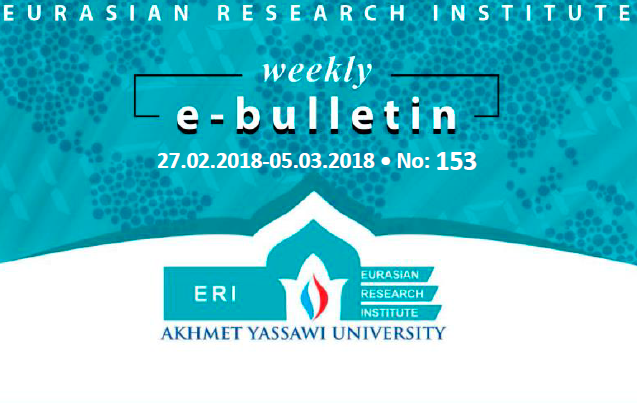 Kyrgyzstan began developing cooperation with the North Atlantic Treaty Organization (NATO), along with other Central Asian states, in 1992 after joining the North Atlantic Cooperation Council (NACC), which was established by the alliance in December 1991 as a forum to discuss and coordinate security issues with its emerging partners. Bishkek’s practical cooperation with NATO started in June 1994 when Kyrgyzstan signed a framework document of the Partnership for Peace (PfP) program launched in January 1994 to boost interaction between NATO and non-member states in the Euro-Atlantic area.