Overview of the Climate Change Conference in Paris 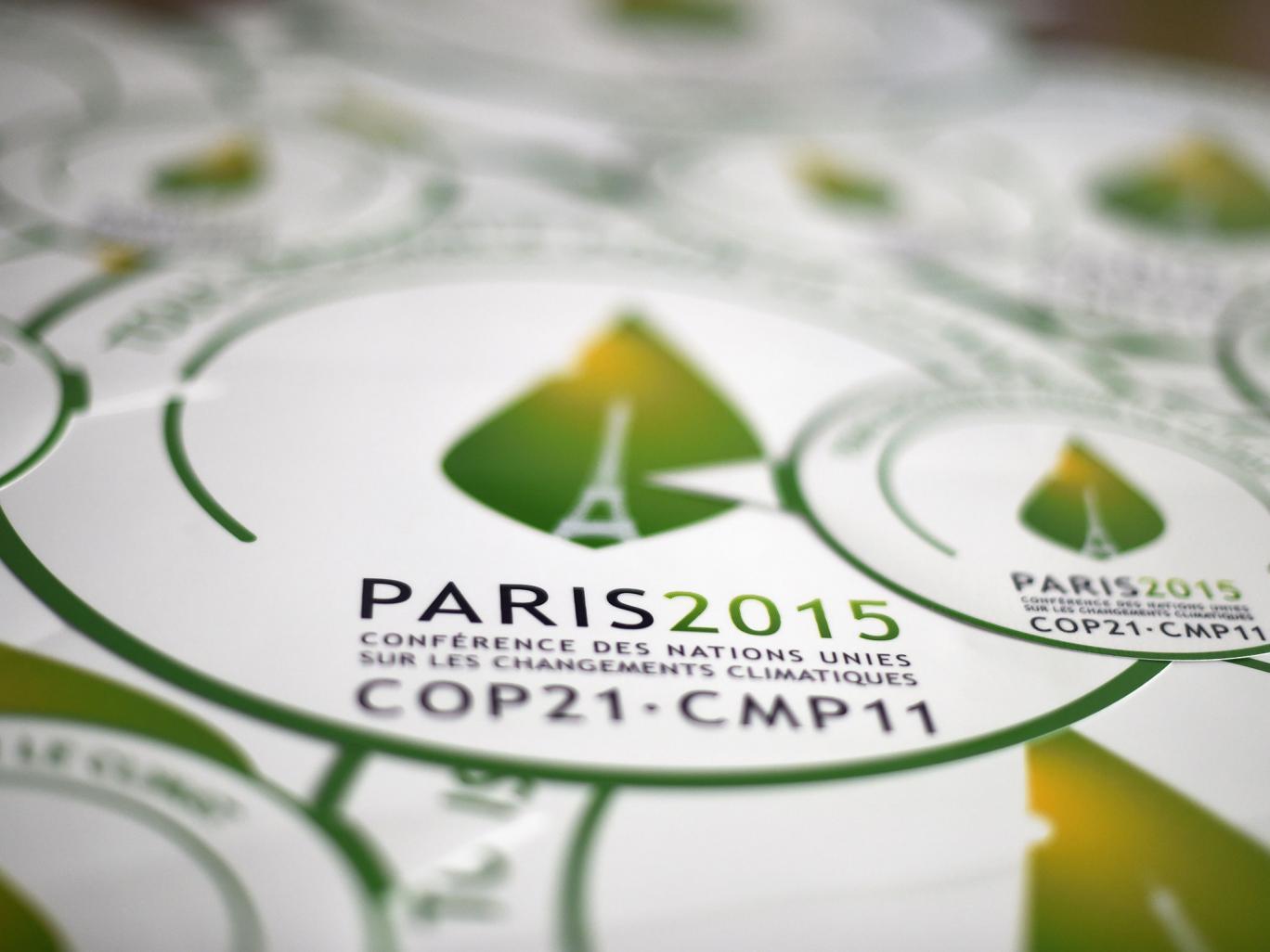 The United Nations Climate Change Conference is held in Paris in the period from November 30, 2015 to December 11, 2015. The Conference is the 21 session of the Conference of the Parties (COP21) to the United Nations Framework Convention on Climate Change (UNFCCC) (1992) and the 11th session of the Meeting of the Parties (CMP21) to the Kyoto Protocol (1997). The main objective of the COP21 is to achieve a legally binding universal agreement on climate change with the goal to keep the global warming below 2o C.

Climate change is one of the main global concerns of the post-industrial era. Scientists predict that the amount of greenhouse gas (GHG) emissions will increase and the environmental situation worldwide will worsen even further. However, there are ways to prevent this from happening. Therefore, the legal frameworks on local and international levels need to be developed in order to solve the problem of climate change. On the international level several documents were adopted in order to tackle the issue of climate change.

The United Nations Climate Change Conferences are annual conferences held in the framework of the UNFCC. The first session of the conference was held in Rio in 1992 where the UNFCC was adopted. The UNFCC is an environmental treaty the main purpose of which is to stabilize the amount of GHG emissions in order to prevent further negative impact of GHGs on human-induced climate change. The convention is aimed at solving the problem of climate change on the intergovernmental level since the climate change is not an issue of only one region but of the world as a whole entity. Also the Kyoto Protocol that entered into force in 2005 is aimed at reduction of emissions by developed countries. The Kyoto Protocol had two commitment periods: from 2005 to 2012 and from 2012 up to 2020. Further, the Bali Action Plan (2007) resulted into agreement among the developed countries on the “quantified emission limitations.” Later, in 2009 the Copenhagen Accord set a common goal to keep the global warming temperature below 2o C relative to the pre-industrial level. In the framework of the Durban Platform for Enhanced Action (ADP) (2011) the parties agreed upon developing a protocol under the Convention that is applicable for both, developed and developing countries. The treaty is expected to be adopted during the COP21 and enter into force in 2020. In this regard, the Doha Conference (2012) resulted into the establishment of the second commitment period of the Kyoto Protocol in order to have an agreement while the new treaty is not adopted. Moreover, conferences in Warsaw, Poland (2013) and Lima, Peru (2014) were aimed at preparation of draft document on fighting the issue of global climate change (The climate, n.d.).

Before the COP21 the parties held several talks regarding climate change, one of them being in regard to the Mediterranean region in Marseilles, France on June 4-5, 2015. The final round of talks before the COP21 was held in Bonn, Germany on October 19-23, 2015 and resulted into preparation of negotiating text that is being discussed during the conference (End of the Bonn, n.d.). Besides, pre-COP was held in advance of the COP21 in Paris, France at the beginning of November 2015. There were four themes on the agenda of the meeting: ambition, fairness, post-2020 and pre-2020 financing. National contributions of Saudi Arabia, Sudan and Egypt were published and action plan of reduction of GHG emissions were submitted by 159 countries as a result of the pre-COP meeting (Key information, n.d.).

The COP 21 is an important step in combating the global warming as it is aimed to achieve a universal agreement for the first time in over 20 years of ongoing UN negotiations. The expected outcome of the conference is a new international agreement on climate change. The location of the conferences are rotated among the parties and Paris was chosen as a location of the convention due to its achievements in clean energy generation among the developed countries.

As mentioned earlier the 2o C was set as a target temperature. According to the Intergovernmental Panel on Climate Change (IPCC), temperature rise above the 2o C limit would have catastrophic and irreversible consequences, such as an increase in natural disasters related to climate change. During the Conference in Copenhagen in 2009 the parties agreed that the goal should be reached before 2100. However, in order to reach this objective the GHG emissions should be reduced by 40 to 70% by 2050 and zero emissions should be reached by 2100, at the latest. According to the studies, the temperature increase is expected to reach 2.7 to 3o C by the end of the century. While, the worst case scenarios predict a temperature rise of 4.5 to 6o C (2o C target, n.d.). On December 7 the biggest polluters, the United States, Canada, China and the European Union agreed to limit GHG emissions to target a 1.5o C threshold (Goldenberg and Vidal, 2015).

The draft negotiating text was ready on December 5 and was discussed during the second week of the conference. The document was refined from 50 down to 20 pages. The main points of the talks were global emissions and financial help in reduction of GHGs for developing countries. There was expected to be a tradeoff regarding financing to aid to cope with climate change impacts between developing and developed countries. Also, as the Kyoto Protocol was signed but never ratified by the US, another main issue of concern of the talks was how binding the text of the document would be. Despite the remaining disagreements, as a result of two weeks long negotiations a historic agreement on climate change was reached in Paris on December 12, 2015. The parties agreed to keep the temperature average below 2o C above the preindustrial levels and to try and limit the temperature increase to 1.5o C. Moreover, the agreement is aimed to strengthen the ability to deal with the impacts of climate change. Now it can be stated that the world had a collective plan to deal with the global climate change crisis. Therefore, the importance of the treaty cannot be stressed enough as it is to serve as a legal framework that is to shape the future of the whole world.

End of the Bonn session: We know the negotiating text that will be discussed in Paris (n.d.). United Nations Conference on Climate Change: COP21/CMP11. Retrieved from http://www.cop21.gouv.fr/en/end-of-the-bonn-session-we-know-the-negotiat…

Key information on the latest meeting prior to COP21 (n.d.). United Nations Conference on Climate Change: COP21/CMP11. Retrieved from http://www.cop21.gouv.fr/en/last-meeting-prior-to-cop21-62-ministers-in-…