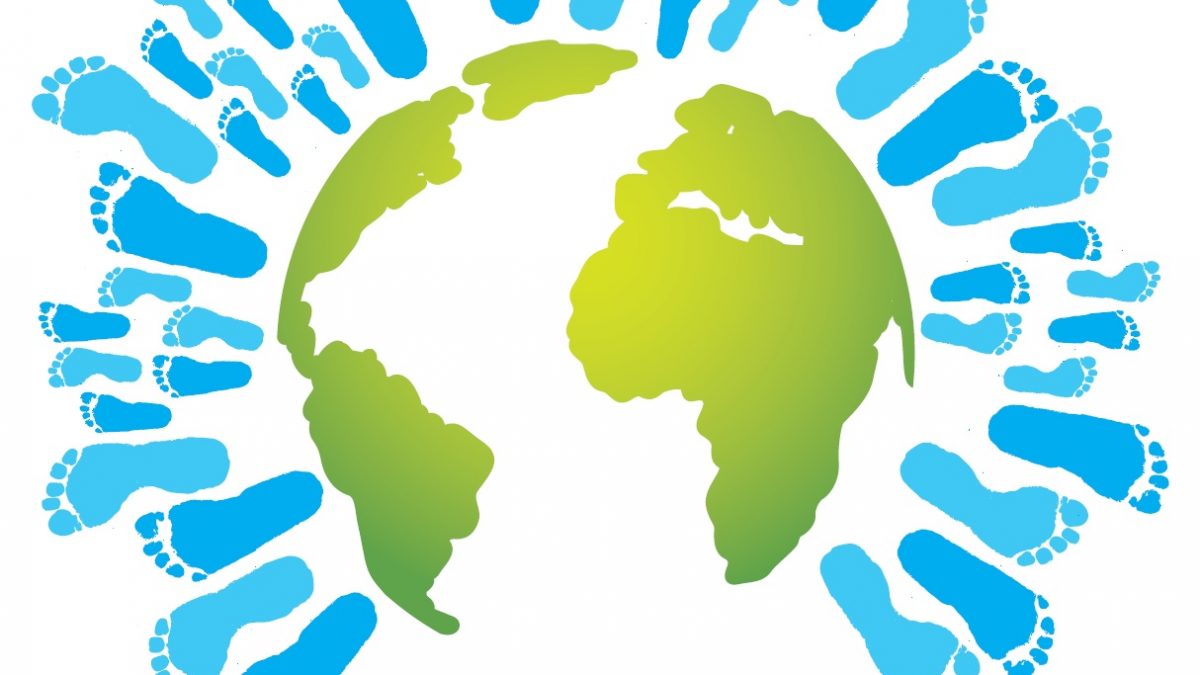 Population changes differently affect high and low developed countries. For instance, Peterson (2017) using historical data for the past 200 years, shows that low population growth in high-income countries is likely to create social and economic problems while high population growth in low-income countries may slow their development as in the short and medium term it leads to large numbers of dependent children. He adds that the potential solution for this situation is international migration, but it is being opposed by many countries. Thus, the growth of the population significantly affects well-being. Larger families and high rates of fertility under low economic growth and incomes can lead to poverty.

Nowadays, taking into account all external risks of the global economy, economic growth is a major goal for the majority of countries. Besides investment, population plays an important role in providing economic growth. Growth or reduction of population, migration, urbanization, automation, and aging affect production and consumption indicators. Higher rates of population growth increase the labor force which can produce more output and contribute to the GDP growth. Indeed, a rising population can be viewed not only as producers but also as consumers. This indicator is important as it not only stimulates the production and affects its diversity, but also influence on investment decisions. Lower growth of the population can have an adverse effect. For instance, in Russia adverse demographic trends – a declining working-age population and aging of the population cause weak growth prospects [Dabrowski and Collin, 2019]. Otsu and Shibayama (2016) studied the effects of projected population aging on potential growth in Asian economies (up to 2050) and found that an increase in the share of the population over 64 years of age will significantly lower output growth through decreased labor participation and increased labor income taxes.

Figure 1. Dynamics of population of Kazakhstan

Source: The Author’s compilation based on the Statistical Committee (2020a) data

There are several factors affecting population changes in Kazakhstan, including urbanization and international migration. Urbanization is one of the most important factors which affects production and consumption patterns. In 2018, all regions (oblasts) of Kazakhstan experienced negative net migration. Internal migrants mainly come to three cities such as Almaty, Nur-Sultan and Shymkent. According to the data from the Statistical Committee (2020b), net migration to these cities in 2018 equaled 33.2, 24 and 34 thousand people respectively. Net migration for the Almaty region (oblast) peaked in 2018 and equaled -16 thousand people. It should be noted that in 2016 net migration in Nur-Sultan equaled 77 thousand people and this was the highest number.

These shifts under low development of manufacturing can radically change urban labor markets over time. In this case, the labor supply will be increased, if there is no appropriate level of demand then urban unemployment will go up and wages will be decreased which negatively affects well-being. There are also risks of increasing social conflicts. It should be noted that urbanization can significantly contribute to economic growth if it is characterized by strong manufacturing and high-quality and productive services.

International migration is also very important in terms of economic growth theory. Since 2012 with the start of structural problems in Kazakhstan’s economy and the slowdown of trade with its major partners like Russia and China net international migration became negative. If in 2012 the net migration equaled -1.4 thousand then in 2018 it increased to -29.1 thousand people. Thus, economic growth can attract an additional population, while economic slowdown and stagnation, in turn, lead to emigration.

To overcome the current situation, the government of Kazakhstan should take into consideration the population-related changes. Firstly, the increase in population requires higher levels of investment. As investment comes from both government and business, the business-friendly environment should be constructed. The government, in turn, should invest in education and healthcare to develop human capital and according to the levels of the OECD countries. Secondly, both government and people should overcome the existing misunderstanding. It is important for the government not to maintain the existing low level of living standards by providing benefits, but by using fiscal and monetary measures to involve people into productive activity and business development. The goal of the government and the people should be in constructing productive collaboration. Thirdly, excessive labor supply, lower wages and low productive services will not contribute significantly to economic growth making urbanization the reason of social tensions. Therefore, it is needed to develop manufacturing in big cities. At the same time, it is important to focus on the development of rural areas by providing them with high-quality social services. The current underdeveloped level of agriculture will benefit significantly from investment into services from the government side and business investment from the private sector. Both manufacturing and agriculture may significantly contribute to employment, productivity and export. Finally, developing countries, in particular, Kazakhstan, should make a clear choice: whether to go to the social instability and poverty trap or using population in generating new ideas and contributing to the economic growth and development.

Statistical Committee of the Ministry of National Economy of the Republic of Kazakhstan (2020a). The main demographic indicators of Kazakhstan. Available at https://stat.gov.kz/api/getFile/?docId=ESTAT101667. Accessed on 08.01.2020.

Statistical Committee of the Ministry of National Economy of the Republic of Kazakhstan (2020b). Migration of population. Available at https://stat.gov.kz/api/getFile/?docId=ESTAT101381. Accessed on 09.01.2020.