Possible Effects of the Russia-Ukraine War on Germany 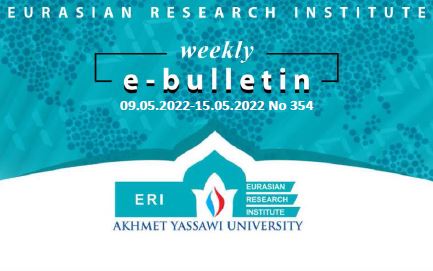 Russia’s invasion of Ukraine, which started in February 2022, affected not only Moscow-Kiev relations, but also global and regional balances. The war which gradually deepened raised the security concerns for all European countries which also brought the European Union (EU) and Russia relations into a new turning point. Because the occupation of Ukraine, which is both a buffer state between Europe and Russia and a potential member of the EU and NATO, causes a change in some of the EU countries’ policies towards Russia.