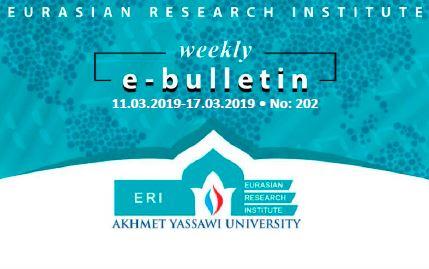 The Federal State Statistics Service (Rosstat) of the Russian Federation reported that the number of the country’s residents as of January 1, 2019 equaled 144.439 million people, which is 88,000 people less than a year ago. Thus, over the course of 2018, the population of Russia decreased for the first time during the last decade. Such strictly negative demographics is explained by a combined effect of all components of demo-graphic data. Although the number of deaths was lower than in previous years amounting to 1.817 million, the number of births dropped to 1.599 million hitting the minimum since 2006.