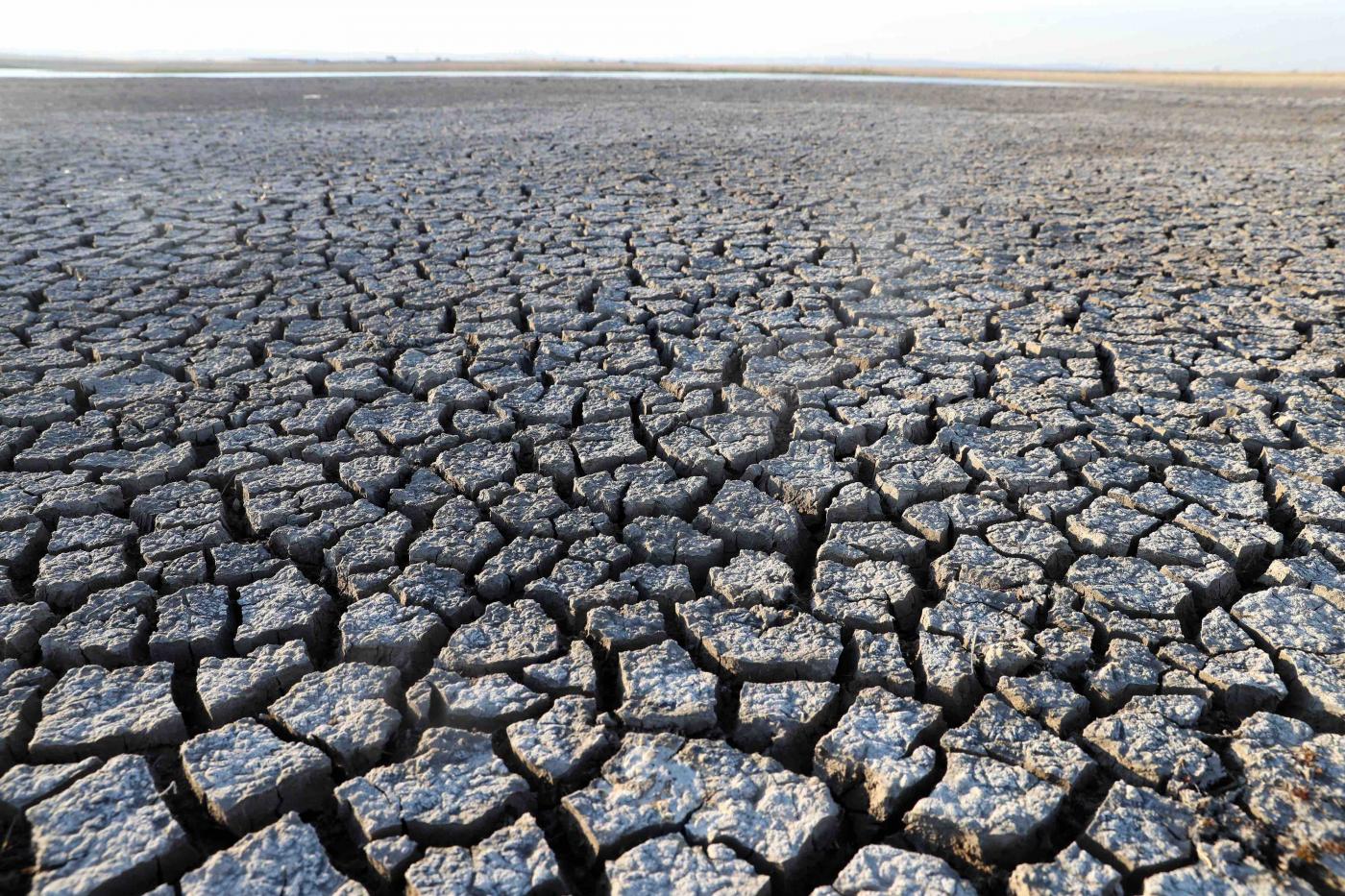 The drought is a result of recent lack of rain: summer and fall 2019 had low levels of precipitation, followed by another year with low rainfall. Moreover, 2020 was the driest year in the past five years: since July 2020, most of Turkey had below average rainfall, while October-December received 48% less precipitation than the average over the period of 1981 to 2010 (Patel, 2021).

Climate change is one of the most important pressing issues affecting the entire world. This is especially true for Turkey due to its location. The Mediterranean Basin, where Turkey is located, is becoming a drier area due to the effects of anthropogenic climate change (Kayam and Cetin, 2012). As a result, average temperatures are slowly creeping up and rainfall is becoming scarcer, exacerbating the situation.

Moreover, there is a big variation in precipitation between coastal and inland areas of the country, high elevation areas receiving most of the precipitation (Figure 1). The coastal area of the Marmara Sea, including Istanbul, has a moderate climate. In general, annual mean temperature throughout the country was 13.5 °C for the period of 1981 to 2010, while the annual average precipitation was 574 mm (Sensoy et al., 2016).

Turkey is a “water stressed” country. According to Sensoy et al. (2016), the inland areas of Turkey already have harsh climates with limited precipitation. Usually, the amount of precipitation is higher in winter months due to lower temperatures and limited evaporation. Figure 2 shows Turkey’s climate according to the Thornthwaite climate classification, which is based on the relationship between precipitation, temperature and evaporation. With few exceptions, most of the country has semi-humid to semi-dry climate with the central part of the country being the driest.

Climate change directly and indirectly affects water hydrology and quality, especially in areas with the lack of precipitation, which is true for Turkey’s current condition. This relationship is complicated due to spatial and temporal variabilities. In arid areas, groundwater is an important element of nature’s water cycle and being able to use it is a great strategy to mitigate droughts. Groundwater residence time can take up to thousands of years and replenishing aquifers is dependent on not only climate but also soil porosity and permeability (Green, 2016). It can be seen that currently, aquifers throughout Turkey have very low levels of water saturation (Figure 3). Since aquifer depletion is a major issue, it should be addressed via management of surface and subsurface water storage.

According to Kayam and Cetin (2012), previously Turkey has experienced severe droughts in 1973, 1974, 1983, 1989, 1990, 1996, 2001 and 2007. Same as the current drought, the previous events were caused by the lack of precipitation for an extended period of time. The droughts affected hydrological flow and agricultural production. 75% of fresh water resources of the country are used by the agricultural sector (Kayam and Cetin, 2012). Studies show that as a result of drought in 2007, the crop production declined by 4.5% to 15.3%, leading to 6.5-34.7% price increase (Dellal and McCarl, 2010). Based on the previous experience, concerns are being raised by farmers whose living is supported by being able to cultivate lands. Farmers from the wheat-producing areas such as Konya and Edirne have raised concerns of potential crop failure (McKernan, 2021).

Unfortunately, the central government took measures only after the events had already caused damage to the agricultural lands, decreasing crop production. According to Kayam and Cetin (2012), after the drought of 2007, the government of Turkey started some initiatives for an efficient drought management system and the Agricultural Drought Management Coordination Committee (ADMCC – Work Force), the Monitoring and Early Warning, the Risk Assessment Committees, the Data Collection Unit and the National Drought Data Center were founded. On provincial levels, the Provincial Agricultural Drought Crisis Centers started their operations (Kayam and Cetin, 2012).

It can be concluded, that even though the government of the country has started the initiatives to manage and overcome drought events, it will take more robust efforts to actually solve the reoccurring issue. While in the short term, the country needs sustained rainfall immediately, in the long term, the government of Turkey, which is yet to ratify the 2015 Paris Agreement, should prioritize environmental concerns on both national and local levels.