Territorial Disputes in the South China Sea: the View from China 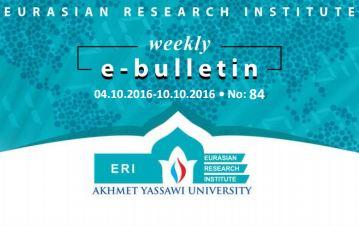 The South China Sea disputes involve both island and maritime claims among several sovereign states within the region, namely Brunei, China, Taiwan, Malaysia, Vietnam, and the Philippines. There are disputes about the Paracels and the Spratlys island chains, aswell as maritime boundaries in the Gulf of Tonkin. The South China Sea plays a significant role in the geopolitics of the region. It is a critical gateway for world’s commercial merchant shipping with $5 trillion annual average cargo transshipment.