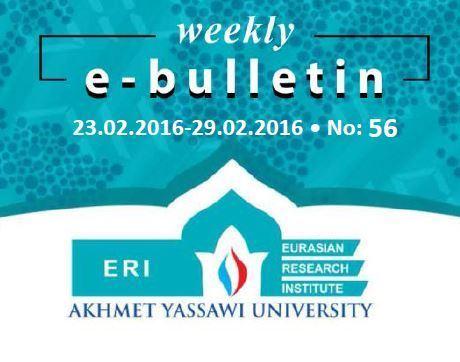 Due to its geographical location the Republic of Uzbekistan is far away from seaports and international transit routes leading to them. Therefore, since getting its independence in 1991, the country has begun construction of new railways in order to create integral railway system. Over the years of independence, Uzbekistan implemented a number of large-scale projects on modernization and development of its railway infrastructure. To date, Uzbekistan managed to build over 1,200 km of new railways and to renovate nearly 3,800 km of railways.