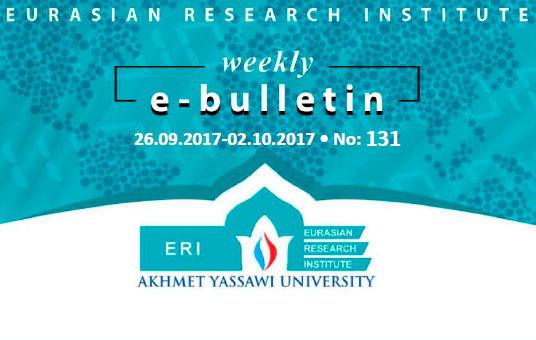 The China-Kyrgyzstan-Uzbekistan (CKU) railway project aimed to link Beijing with Central Asia is among China’s main transportation policy priorities in the region. The CKU project, which has been on the agenda since the mid-1990s, is also of great importance for China’s Belt and Road Initiative. Under the project, the railway would start in Kashghar in China’s western Xinjiang Uyghur Autonomous Region (XUAR) and run through the China-Kyrgyzstan border via the Irkeshtam pass and Kyrgyzstan’s Kara-Suu to Uzbekistan’s Andijan in the Ferghana Valley. Moreover, there is a possibility that the railway could be extended further to reach Iran’s territory.