The Sixth CICA Summit: Asian Vision of the Global Development 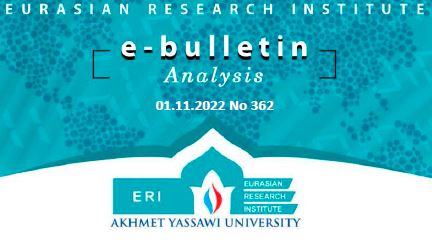 The political situation in the Eurasian countries is one of the frequently discussed issues given the Russian invasion of Ukraine, which led to unprecedented sanctions from the Western countries on Russia. This invasion brought food security risks, especially in low-income countries, an energy crisis in Europe, disruption of supply chains, and a surge in inflation. Sanctions on Russia affected all its strategic partners in many sensitive issues, including transportation and transit. As economic and political ties between Russia and the Western world are being deteriorated, the importance of Asian countries has in-creased substantially. Russia views Asia as an alternative market, source of technology, and investment source and partners.