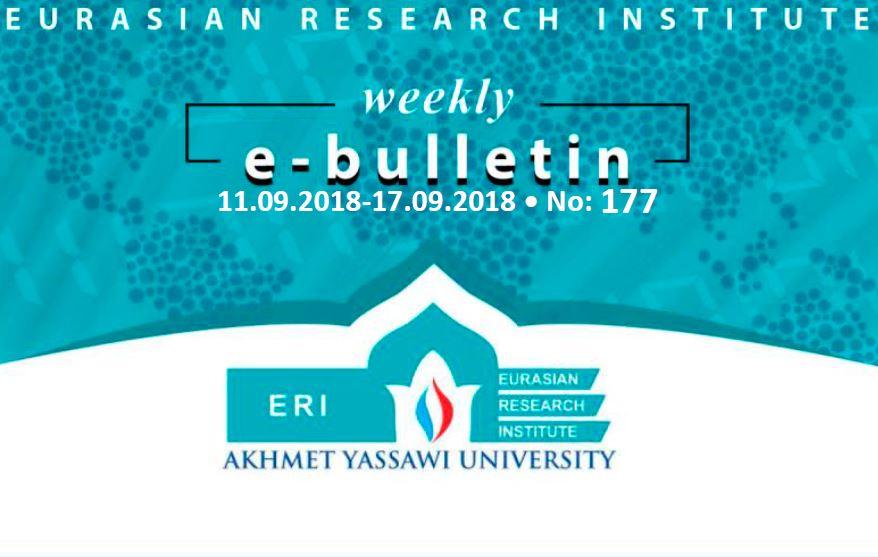 Ashgabat’s interaction with the North Atlantic Treaty Organization (NATO) started in March 1992, shortly after the collapse of the Soviet Union, when Turkmenistan, along with other post-Soviet states, joined the North Atlantic Cooperation Council, which was later re-named the Euro-Atlantic Partnership Council (EAPC). In July 1992, at the Helsinki Summit of the Conference on Security and Cooperation in Europe, first Turkmen President Saparmurat Niyazov declared that Turkmenistan would adhere to the principle of positive neutrality as the basis of its foreign policy, but this did not prevent Turkmenistan from be-coming the first Central Asian country to join the alliance’s Partnership for Peace (PfP) program in May 1994.