Border Clashes in Afghanistan since the Taliban Takeover 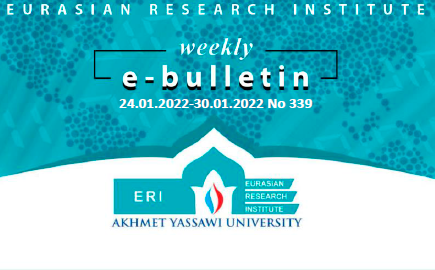 The first five months since the withdrawal of US troops and the forces of its NATO allies and operational partners, which led to a hasty Taliban takeover of Afghanistan, have been marked with recurrent border disputes and armed clashes, the most recent incident of which became the shootings at the Afghan-Turkmen border and the Afghanistan-Pakistan border conflict across the so-called Durand line. In late December 2021 and early January 2022, the Taliban forces disrupted the construction of a security fence by the Pakistani military in their attempt to fence most of the 2,600 km Afghanistan-Pakistan border, as mortars were fired across the border.