Energy Relations between China and the Caspian Littoral States 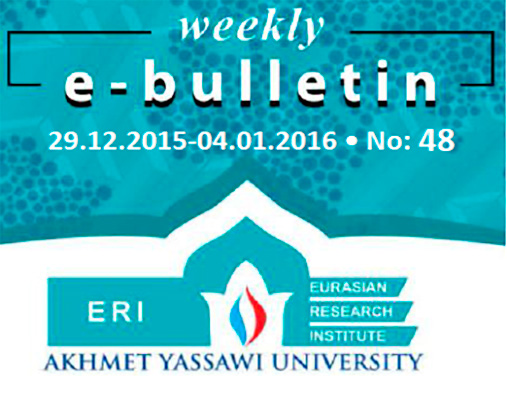 Over the past few years China has been ranked at the top of the world’s top energy consumers. China’s total energy consumption increased from 1,470 million tons of coal equivalent (Mtce) in 2000 to 4,260 Mtce in 2014. Coal that accounted for about 66% of total energy consumption by the end of 2014 is still the dominant energy resource in China. However, in order to achieve greener and more efficient energy system the government of China has decided to launch a policy of coal replacement by natural gas, oil and non-fossil fuels. For instance, contribution of natural gas to total energy consumption increased from 2.2% in 2000 to 6.2% in 2014. The share of oil in China’s total energy consumption was stable over this time period and amounted to 18%-19%. Therefore, rapidly increasing energy demand for petroleum and natural gas has caused the necessity to ensure energy security of the country by actively seeking for overseas energy resources. One of such overseas resource is the region of the Caspian Sea, which hosts significant amount of oil and gas reserves. Despite the fact that China as an energy-hungry country entered the Caspian region later than other players, since then Beijing has progressed significantly in establishing energy cooperation with the Caspian Sea states such as Kazakhstan and Turkmenistan. Since most of the energy resources extracted from the Caspian Sea region are exported, there is a strong competition among the related countries for the construction of the export pipelines.