Indexation of think tanks as a stimulus for their development 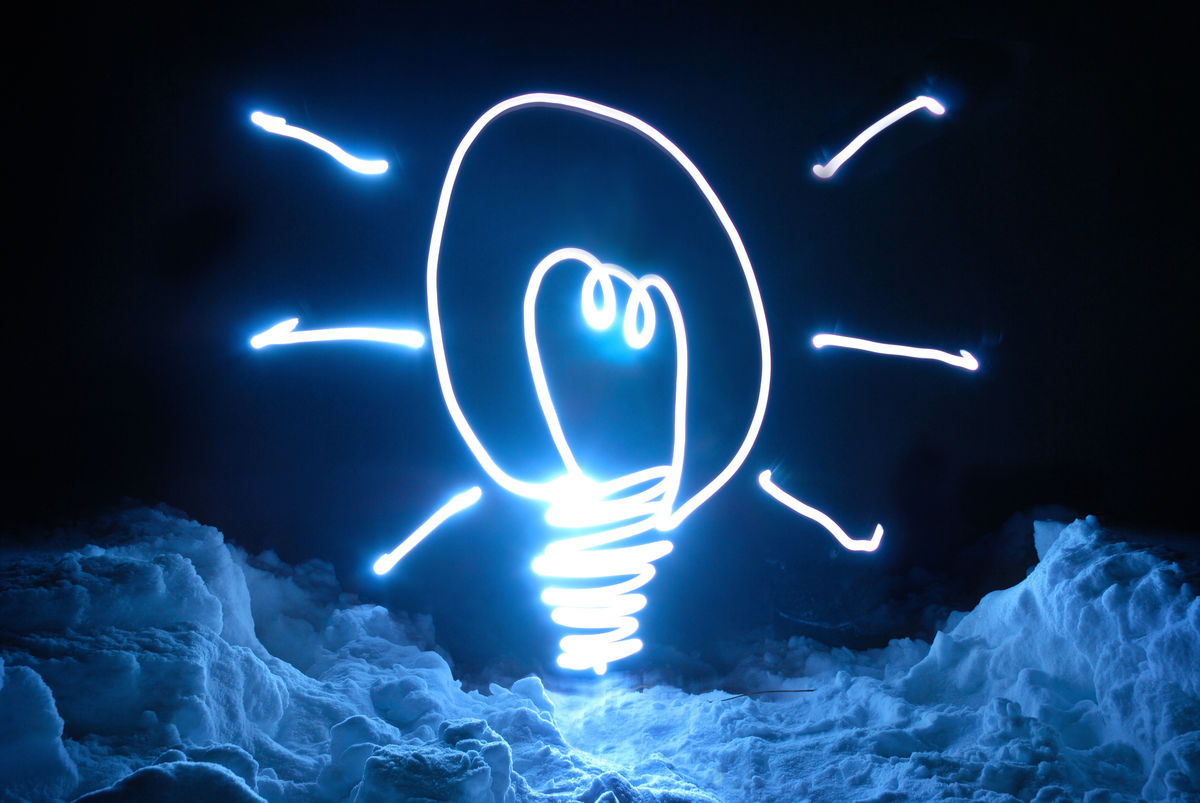 It is already widely accepted that data is “the oil of the 21st century” as those who acquire and analyze relevant data can subsequently use it to gain financial, social, or even political powers as is evident in the case of the Big Tech. However, in contrast to natural resources that are inevitably reduced in their quantities, the amount of information produced by mankind is only growing at an ever-increasing pace. In this world overabundant with raw data governments, businesses and other interest groups need to rely on external guidance more and more as their internal resources cannot be enough to cope with all of the incoming intelligence. There is one institution that has been doing this particular job of analyzing, structuring, and interpreting data, especially in the field of policy, for centuries – think tanks. According to McGann [2021], think tanks are defined as “… public policy research analysis and engagement organizations that generate policy-oriented research, analysis, and advice on domestic and international issues, thereby enabling policymakers and the public to make informed decisions about public policy”. The history of think tanks started back in 17th century Europe when hiring research teams of scholars became a regular activity across the states of the region [Soll, 2017].

Nowadays, three forms of think tanks are identified: academic think tanks, contract researchers, and advocacy think tanks. Academic think tanks are also called “universities without students”, focusing on a wide range of issues and seeking long-term changes in policy direction. Contract researchers have a reputation for objective research and they tend to “develop close relationships with a few government agencies”. Finally, advocacy think tanks in most cases are linked to particular ideological groups or interests [McGann, 2016]. According to the Global Go To Think Tank Index Report by 2020 [McGann, 2021] there were 11,175 think tanks in the world, with the majority of them situated in the Asian region (3,389). Europe is the region that has the second-highest concentration of think tanks (2,932), followed by North America (2,397). The South and Central America region is placed fourth (1,179), while Sub-Saharan Africa (679) and the unified region of the Middle East and North Africa (599) have the lowest concentration of think tanks globally.

According to the Report, Russia dominates the list of post-soviet countries in terms of both quantity (143) and quality of think tanks, some of the oldest think tanks in Russia were established back in the 20th century, for instance – The Institute of World Economy and International Relations of the Russian Academy of Sciences was established in 1956 [IMEMO, n.d.]. Moreover, Russia is placed 12th in the list of countries with the largest number of think tanks. In terms of quantity, all other countries on the list are much closer to each other, with Kazakhstan being the second overall (43), Kyrgyzstan holding third place (29), Azerbaijan – the fourth (20), Uzbekistan – the fifth (13), and Tajikistan closing the list with 9 think tanks in 2020.

Regarding the quality of think tanks in Russia, three of them dominate in the country: Carnegie Endowment for International Peace Moscow Center, IMEMO, and Moscow State Institute of International Relations (MGIMO). All three of these are present in the global ranking with 26th, 33rd, and 124th positions, respectively, and in all sorts of other rankings within the report. Moscow Center is featured in at least 14 other categories, while IMEMO is in 10, and MGIMO is in 8.

The state of the think tank industry in Azerbaijan is undoubtedly the best in the Central Asia region (Azerbaijan is included in the CA region within the ranking), as Azerbaijan’s “champion” think tank – the Center for Economic and Social Development (CESD) – was the best think tank in the region according to the ranking for three years in a row (2016-2019), therefore it was excluded from the 2020 rating and placed into a specific category – “Center of Excellence 2016-2019”. Moreover, CESD is ranked 151st in the global think tank rating, where no other CA country think tanks are present. Furthermore, CESD is also included in such global rankings as Top Education Policy Think Tanks (28th), Top Energy and Resource Policy Think Tanks (15th), and 18 other categories. This reveals the versatile nature of CESD and its undeniably dominant position in the region. Furthermore, CESD describes itself as an independent think tank that nevertheless has a significant impact on governmental decisions [CESD, n.d.].

Kazakhstan think tanks are perceived to be the next in line in terms of quality within the observed list of countries, as with the absence of CESD in 2020 CA region think tanks ranking, Kazakhstan Institute for Strategic Studies (KazISS) topped the list, with nine other local think tanks being present in the list of 58. Although KazISS is leading the list of CA think tanks, the Economic Research Institute is the Kazakhstani think tank that participated in the most rankings (8), while KazISS only joined three of them, the same as the Eurasian Research Institute (ERI), and slightly more than KIMEP University (2). In contrast to the case of Azerbaijan, both of the highest-ranked think tanks in Kazakhstan are state-owned, and the only local independent think tank that entered the list of the Best Independent Think Tanks of 2020 is KIMEP University (92nd place). ERI has 60th place in 2020 Think Tanks with the Best Use of the Internet, 84th in 2020 Best Use of Social Media and Networks, and 149th in 2020 Top Foreign Policy and International Affairs Think Tanks.

There are six think tanks from the Kyrgyz Republic featured in the CA regional ranking, the one that is placed highest among others is the Center for Social and Economic Research in Kyrgyzstan (CASE) – the 14th best think tank in the region in 2020, according to the ranking. Another think tank from Kyrgyzstan that is relatively close is the National Institute for Strategic Studies holding 19th place in the ranking. Besides the regional ranking, think tanks from Kyrgyzstan are also featured in four other categories: Top Education and Social Policy Think Tanks, Best Advocacy Campaign, and Best Regional Studies Centers (Free Standing). None of the local think tanks were featured in more than one category, which illustrates their rather specialized nature.

Therefore, the number of think tanks in a country correlates with the relative wealth of a country, with the Kyrgyz Republic being the only exception from the rule. However, this may be explained by the overall openness of the republic towards various international organizations and NGOs/NPOs in general. Think tanks, in general, are expected to contribute to improving policies and strengthening democratic institutions and civil societies in their countries.