The Impact of Aral Sea on Ecological Migration: The Case of Kyzylorda Region 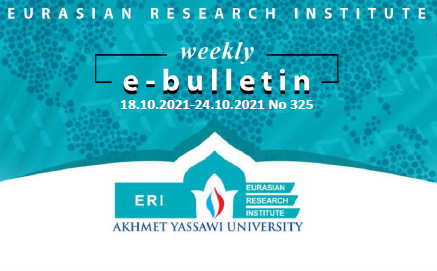 Various environmental problems have emerged in the territory of Kazakhstan, causing different tensions in the regions during recent years. One of them is the Aral Sea problem, which has emerged as a result of anthropogenic activities. It is well known that the drying up of the Aral Sea has turned the region into a major environmental disaster zone. The Aral Sea problem has been directly related to the over-use of the Syrdarya and Amudarya rivers for irrigated agriculture since the 1960s. By the 1990s, seawater resources had decreased by 60% and the depth of the water decreased by 16.6 meters. 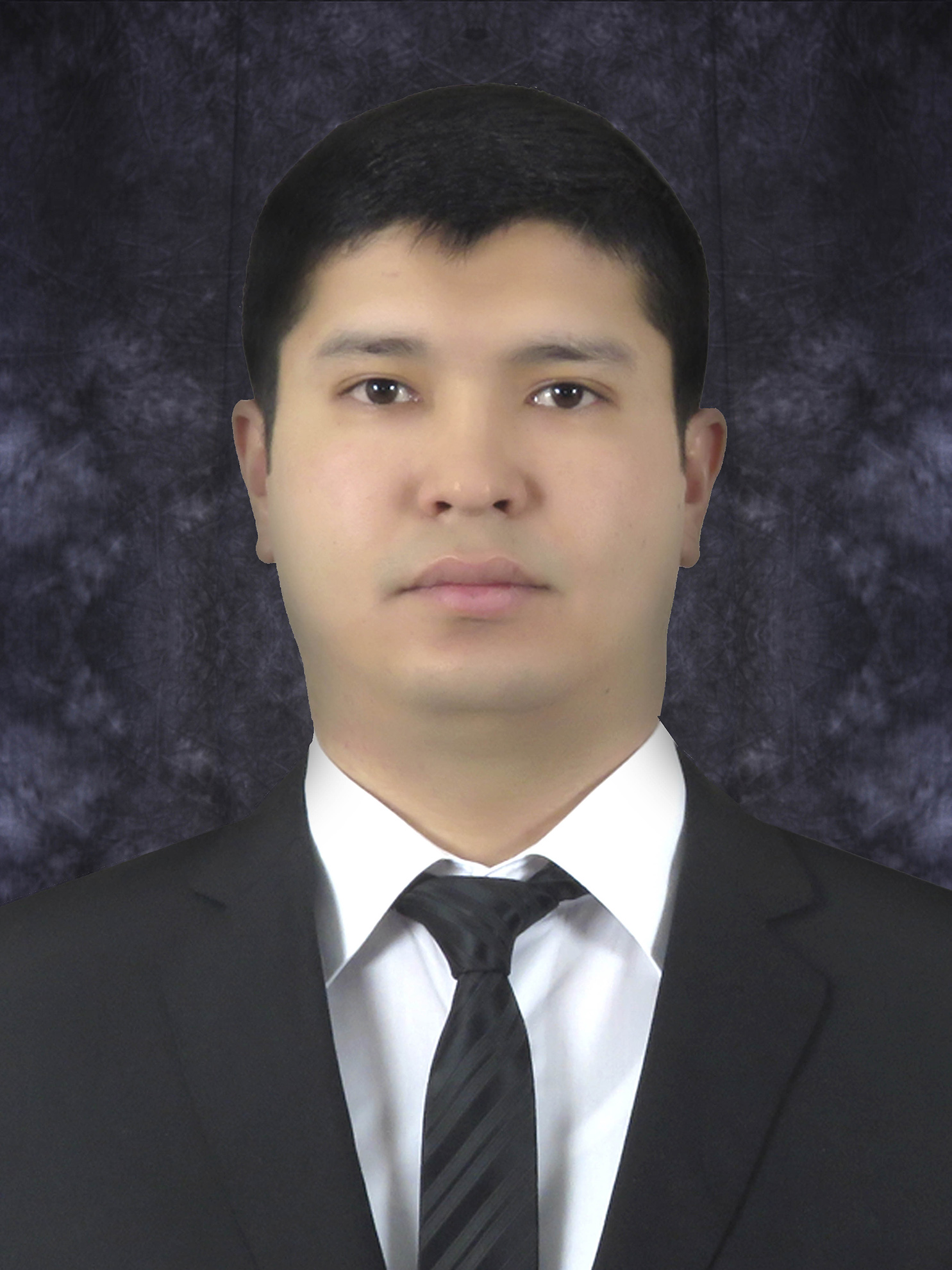