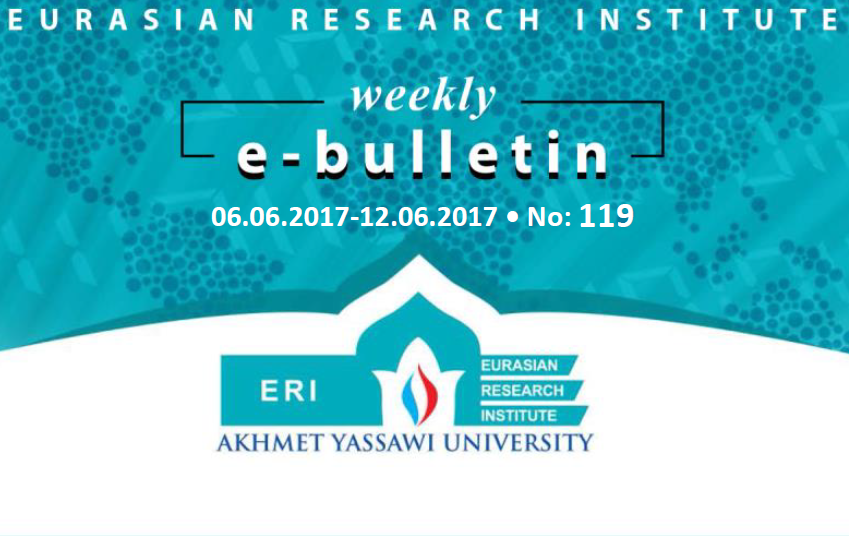 In the beginning of 2000s, Russia declared the development of the country’s seaports as one of its national priorities. In 2002, by launching the International North-South Transport Corridor (INSTC) aimed at managing an increase in trade between India and North Europe and connecting the Indian Ocean, Persian Gulf and the Caspian Sea, Moscow expects to arrange 30 million tons worth of cargo transshipment annually to the Caspian region. After years of delays in the implementation of the INSTC, Russia, Iran and India as the co-founders and other members of the Ashgabat agreement conducted two dry runs on the Mumbai-Baku and Mumbai-Astrakhan routes in 2014.