The Current Refugee Crisis in Afghanistan and Implications for Regional Countries 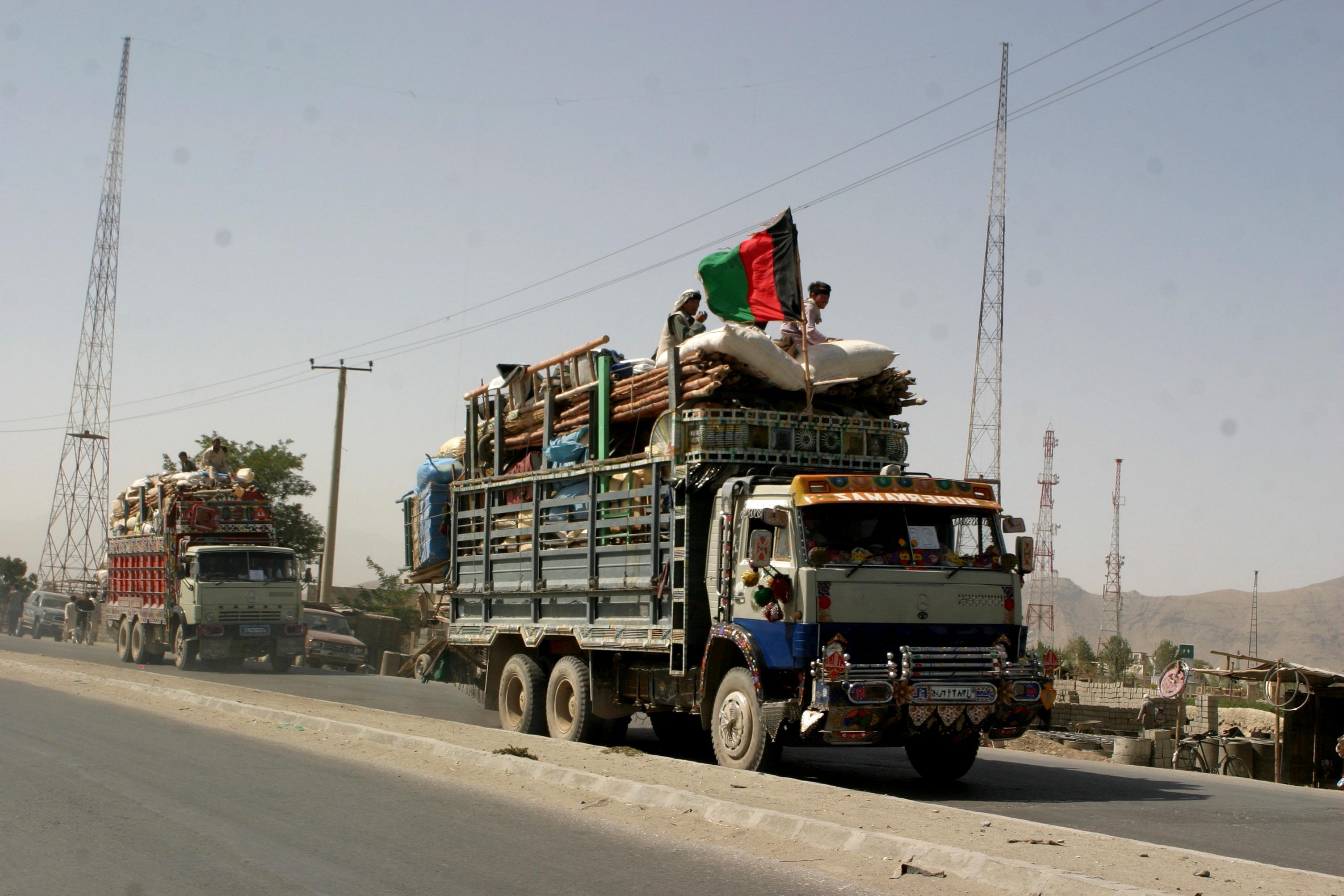 As was well expected in despair long before the fall of the Afghan government and the drastic Taliban takeover of Afghanistan, the massive influx of refugees driven by warfare, famine and fear of persecutions turned into a full-fledged global crisis, affecting lives, security and welfare of millions of people inside the country and turning into a matter of fierce political debates and confrontations. The problem was severely worsened by the consequences of the ongoing COVID-19 pandemic, economic and agricultural crisis, freezing of state assets abroad and the disruption of humanitarian activities. According to Filippo Grandi, the UN High Commissioner for Refugees (UNHCR), who became the second highest ranked UN officer to visit Afghanistan following the Taliban takeover, more than 18 million people urgently required humanitarian assistance, 3.5 million people were displaced from their homes, of which 630,000 were displaced in 2021 alone, and, unless urgent measures are taken, a massive humanitarian crisis with global implications is on the way [Unhcr.org, 2021]. Noting that according to the World Food Programme (WFP) around 14 million Afghans were currently on the brink of starvation with food stocks to run out by end of September, U.N. Secretary-General António Guterres sounded even more pessimistic while stating that “the people of Afghanistan are facing the collapse of an entire country — all at once” [Reuters, 2021].

The forty years of constant conflict, warfare, poverty and disasters in Afghanistan created one of the largest refugee populations in the world, since, according to the Operational Data Portal by the UNHCR, there are currently 2.6 million registered Afghan refugees worldwide, of which more than 2.2 million, or 1,435,026 and 780,000 respectively, reside in Pakistan and Iran alone [Data2.unhcr.org, 2021]. According to the same database, since 1 January 2021, 32,400 Afghans officially registered as refugees in the neighboring countries, namely in Iran (16,300), Pakistan (10,800) and Tajikistan (5,300). Not all of the refugees, however, are officially registered and documented, and the Pakistani government, for instance, estimates that there are a further two million undocumented Afghan refugees living in Pakistan [Hashim, 2021].

Historically, Afghanistan became the scene of unprecedented human displacement in recent history, as in the 1990s the number of Afghan refugees abroad was estimated to be around 6.2 million, which remained the largest refugee population in the world up until the Syrian civil war in 2011 [Ibrahimi & Maley, 2019: 3]. With the launch of the War in Afghanistan in 2001, when the United States and its allies overthrew the Taliban regime, a massive repatriation of Afghan refugees started taking place, when between 2002 and 2008 about 3.7 million refugees returned from Pakistan, of which almost 1.6 million repatriated to Afghanistan in 2002 alone [Issa et al., 2017: 176]. Interestingly, following the 1992 civil war in Tajikistan, Afghanistan itself became the country of refuge for 60,000 Tajik refugees, who settled around Kunduz and Maimana, while thousands of Afghans, mainly the members of the pro-Soviet People’s Democratic Party of Afghanistan fled to Uzbekistan [Hyman, 1997: 129].

As of now, since the Taliban took control of Kabul in August 14 and up until the August 31 deadline to withdraw troops, more than 123,000 civilians, predominantly Afghan nationals, were evacuated by the United States and coalition partners, although about 300,000 Afghans were involved in the US operations since 2001, many of which have not yet received valid travel documents to leave the country [BBC, 2021]. In 2009, the Afghan Special Immigrant Visa (SIV) program was launched to protect Afghan nationals who cooperated with US troops in Afghanistan, who now fear to become the target of the Taliban retaliation, however, by August 2021 only 16,000 Afghans were issued the SIV, with thousands of applications yet to be processed [Rescue.org, 2021]. Many of those airlifted from Afghanistan were taken to processing centers located in several countries, such as Germany, Spain, Qatar and Uzbekistan [BBC, 2021]. Although in September the Biden administration initiated the increase of the refugee admissions cap to 125,000 starting from the beginning of the fiscal year on 1 October, it is said to be very difficult to settle that many refugees, since the government agencies and organizations that manage refugee processing and settlement shrank severely, when the former President Donald J. Trump decreased the number of refugees to 15,000 a year [Shear, 2021]. The idea of the temporary settlement of the Afghan refugees in Central Asian countries for visa processing was already criticized by the Russian President Vladimir Putin, who saw in their influx potential threat for Russia’s security [TASS, 2021a].

In the meantime, the neighbouring countries are hesitant to accept further refugees from Afghanistan, as Pakistan and Iran – the two countries hosting the largest Afghan refugee populations – expressed their inability to accept and handle any refugee influx, since they were already overburdened by refugees beyond their capacity, while Tajikistan and Uzbekistan agreed to facilitate the transfer of Afghan refugees to third countries and host them only temporarily [BBC, 2021]. It was reported that in the last two weeks of August, about 2,000 Afghan refugees were evacuated from Kabul to Kulyab, the city in southern Tajikistan, most of which were soon transferred to other countries [Radio Ozodi, 2021]. Turkmenistan, another neighbour of Afghanistan, did not express any intention to accept refugees, even temporarily, nevertheless, allowed its airspace to be used for evacuation flights [BBC, 2021].

Despite initial rumours about the governmental plans to accept Afghan refugees, both Kazakhstan and Kyrgyzstan – the two Central Asian countries that do not border Afghanistan – would later express their official hesitations towards hosting Afghan refugees, as the presidents of the both countries would once more confirm at the time of a joint summit of the leaders of the Shanghai Cooperation Organization (SCO) and the Collective Security Treaty Organization (CSTO) held in Dushanbe, Tajikistan [Akorda.kz, 2021; TASS, 2021b]. Earlier, at the Eastern Economic Forum, the Kazakh President Kassym‑Jomart Tokayev stated that Kazakhstan would not host Afghan refugees expecting visa processing, referring to legal and logistical obstacles [Vlast.kz, 2021a]. At the same time, both Kazakhstan and Kyrgyzstan are actively pursuing their endeavours to repatriate, respectively, ethnic Kazakhs and Kyrgyz from Afghanistan. Thus, in August the Kazakh president commissioned the Ministry of Foreign Affairs to evacuate about 200 ethnic Kazakh citizens of Afghanistan, the first group of which was brought to Kazakhstan with a special flight on 9 September [Vlast.kz, 2021b]. In the meantime, Kyrgyz officials expressed their intention to accept 1,200 ethnic Kyrgyz from Afghanistan [Radio Azattyk, 2021].